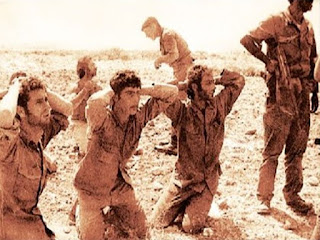 The KKE firmly remains in solidarity with the Cypriot people, in their struggle against the occupation and any dichotomous plan. The just request for a Cyprus United, Independent, in one and not two states, with One and Only Sovereignty, one Citizenship and International Personality, free of foreign bases and military forces, without foreign guarantors and protectors, a common fatherland of Greek Cypriots and Turkish Cypriots, is not cancelled by the difficulties of today's negative correlation of forces. On the contrary, it (this request) responds exactly to today's emergency problems and gives perspective to the struggle of the Cypriot people, of all the people of our broader region”.