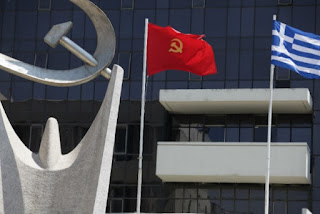 The timing of his announcement of socially minded measures could spark off speculation regarding the government’s plans over the course of the next few month as Tsipras has hinted that snap polls could not be ruled out if negotiations with creditors reach an impasse. Earlier in the day, Finance Minister Euclid Tsakalotos dismissed the prospect of further measures in order to reach agreement with creditors over fiscal targets beyond 2018.Tsipras said that 1.6 million pensioners receiving up to 800 euros per month will immediately receive a special supplement which will be proportional to the pension they receive.Regarding VAT, he said the government will stick to its commitment for a uniform tax around the country, but insisted that this will not apply on the islands of the northern Aegean as long as they continue to struggle under the pressure of hosting large numbers of migrants.