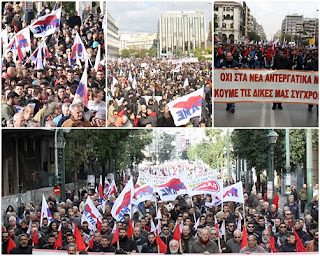 IN DEFENSE OF COMMUNISM © / With info from 902.gr.
Posted by In Defense of Communism