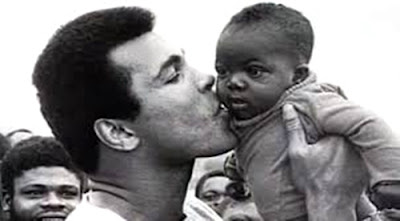 - Regarding the Vietnam War and conscription, 1967.