"Against capitalism and the EU, for the Europe of the peoples, of Socialism!" - Joint appeal of 25 Communist Youth Organizations 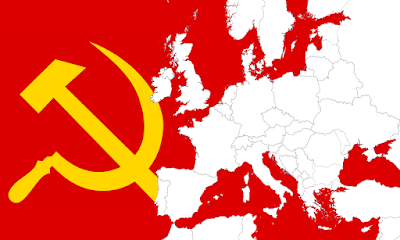 Τhe Communist Youth Organizations of Europe that sign this text, on the occasion of the upcoming European elections, we address the youth of our countries that sees its life getting worse and its dreams getting crushed by the anti-people policy of the European Union and the governments.
The EU is a union of states that aims to serve the big capital, to assure the profits of the large European business groups by crushing the rights of the people and the youth.