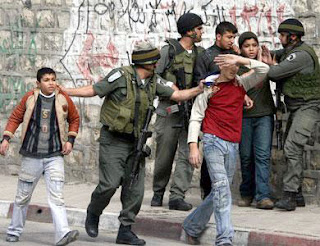 The signers of the letter also addressed other youth and asked that the latter reconsider their own military service: “We will refuse to serve in the military out of a commitment to the ideals of peace and with an awareness that we can create another better reality in which to live. We call upon our fellow youth to ask themselves – is military service in fact working towards this reality?”  In the coming weeks, the group intends to visit various locations throughout Israel in order to enlist other youngsters to their cause.
One of the young men who signed the letter, Matan Helman from Kibbutz HaOgen, is already incarcerated in a military prison after refusing to be inducted into the army of occupation.