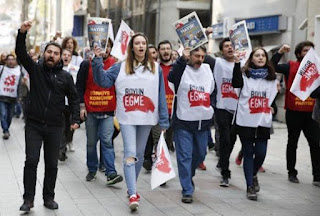 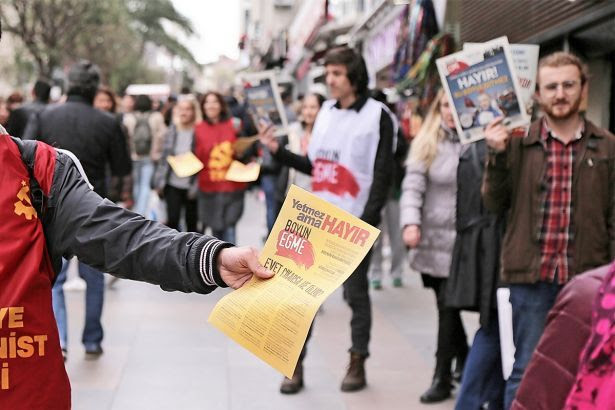 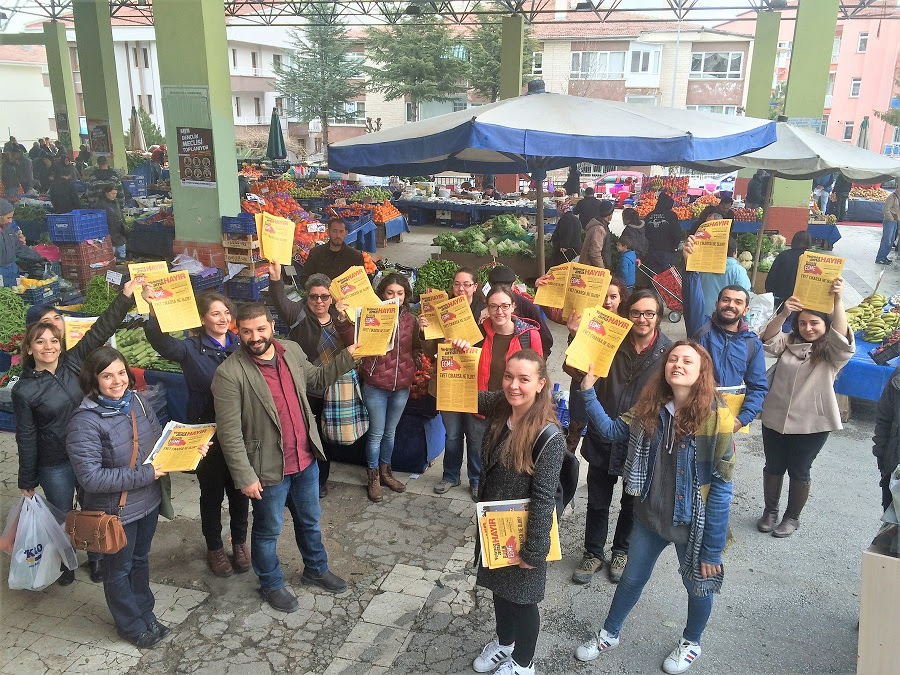 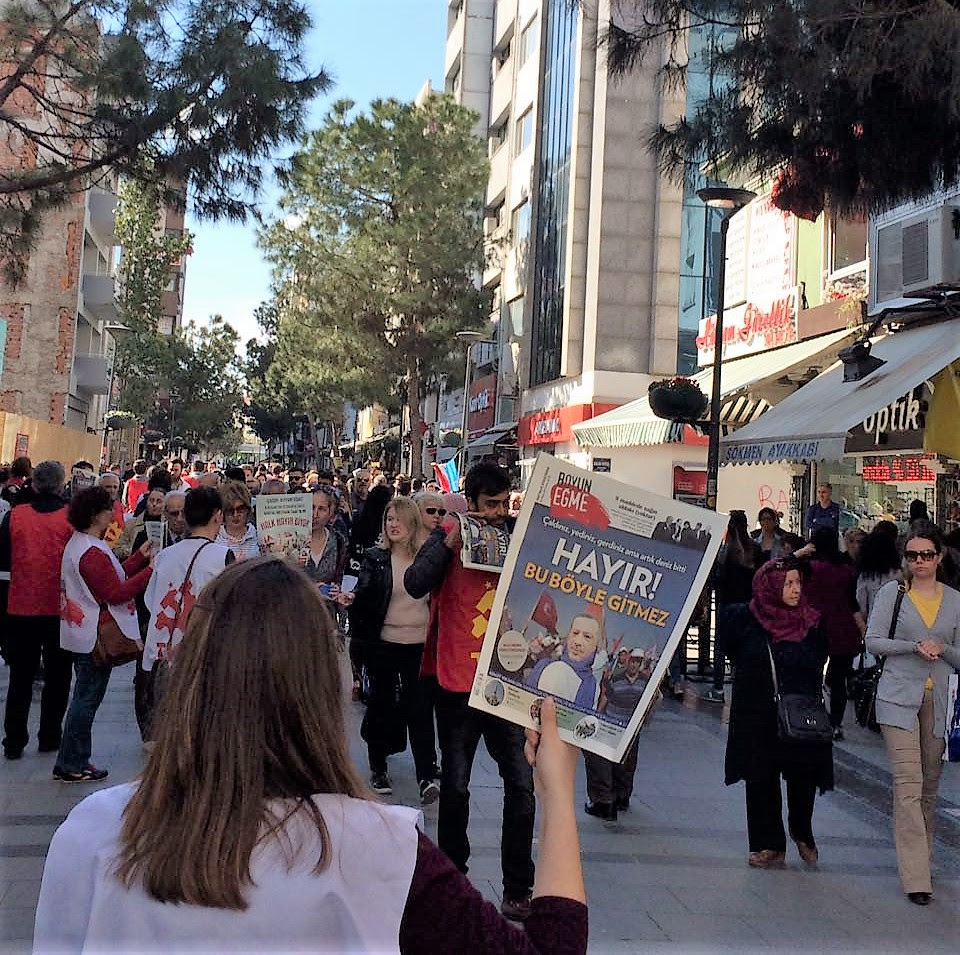 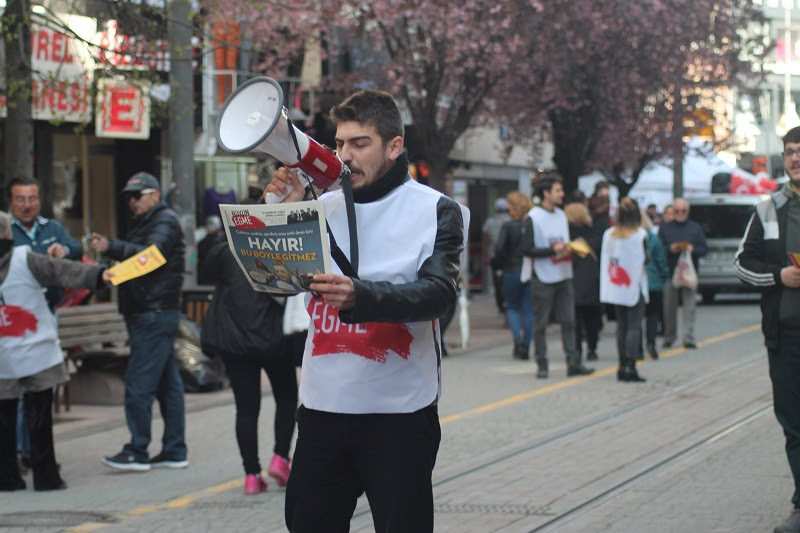 *Yetmez ama hayır!: Not enought but No!.