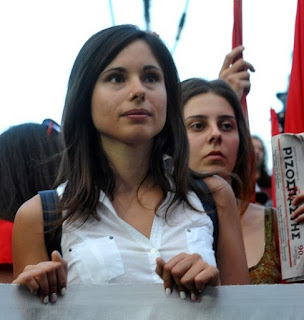 In his address, the KKE GS said that during the 100 years of the KKE there are numerous examples of communist women who have demonstrated extraordinary heroism in their activity.


Talking about the simple, working class, heroic women who fought through the ranks of the KKE, of EAM-ELAS and the Democratic Army during extremely difficult periods, Koutsoumbas pointed out among other things: "We talk about women who with their stance as communists, as militants, but also as mothers, choosed to give a "lesson for life" thus contributing with their stance to the militant education of their children, even if this would lead them to execution". And he added: "They could find the courage, the power to resist through their unwavering faith to the rights of the working class, of our people".

The event was concluded by a theatrical play prepared by the Thessaly Organisation of the KKE. 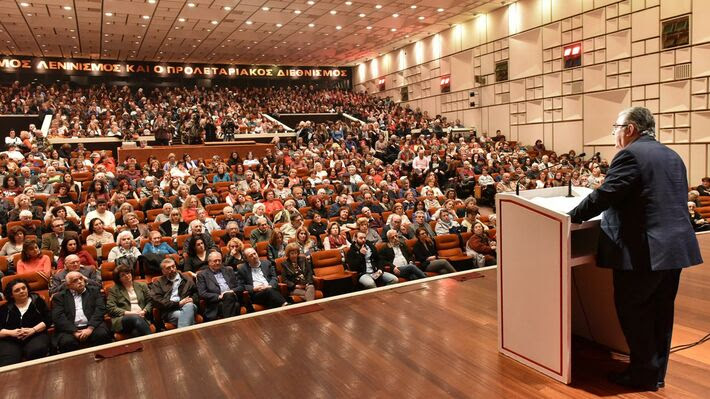