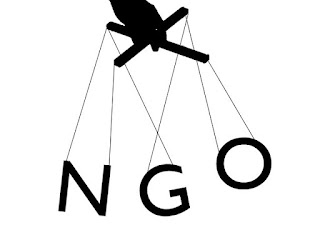 WFTU- Article: The NGOs and their role.
The World Federation of Trade Unions, which represents more than 92 million workers in 126 countries on 5 continents, condemns in the most emphatic way the facts that came to light about the British Non-Governmental Organization “Oxfam”.
According to the revelations, in 2011 the leaders of “Oxfam” were “using” funding for the assistance of the people of Haiti which was affected by the earthquake, to live in luxurious homes and hotels as well as for the trafficking and prostitution of women, including of girls. After the revelation of the events, there were also some others, new revelations that show similar facts within the Red Cross and other NGOs.
Read more » 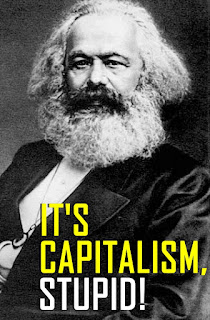 • In Vietnam, the country’s richest man earns more in a day than the poorest person earns in 10 years.
Read more »