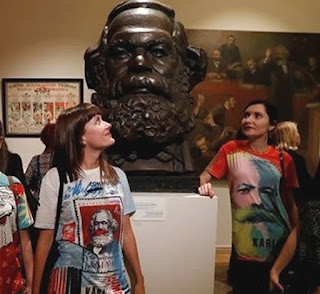 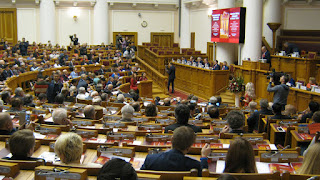 The 19th International Meeting of the Communist and Workers' Parties of the World started with the Working Group meeting on Thursday  1st of November in Leningrad (St Petersburg).
This year the 19th IMCWP is being held with the title: “The 100th Anniversary of the Great October Socialist Revolution: the ideals of the Communist Movement, revitalizing the struggle against imperialistic wars, for peace, socialism”.
The meeting will take place 2nd to 3rd November in Leningrad and then continue in Moscow between 5th and 7th of November.
Read more »

"Proletarians of all countries, unite!": Declaration by communist and workers parties for the 100 years since the Great October Socialist Revolution 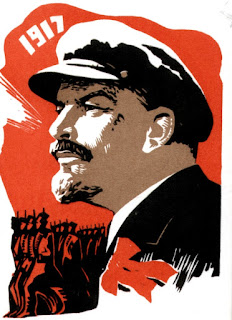 Declaration of August (2017) of the participants in the International Theoretical Conference of Communist and Workers parties; "100 years after the Great October Socialist Revolution, the lessons and tasks for the contemporary communists".
Our future is not capitalism, but the new world of the Socialist Revolution and the construction of socialism-communism.
We, the participants in the international conference, which met in Leningrad during the celebrations of the 6th Congress of the RSDLP (B), which adopted a line of immediately preparing the armed struggle for the socialist revolution, present this declaration as the joint position of the parties, which base themselves on Marxism-Leninism-the teachings on the socialist revolution, as an objective scientific law that is determined by the unresolved contradictions of global capitalism.
Great October of 1917 confirmed the correctness of the Marxist-Leninist theory regarding the inevitability of the socialist revolution as a crucially necessary element for the victory of the proletariat in the class struggle against the bourgeois class and the successful construction of socialism and full communism, a society for the free development of all its members. All the efforts to escape from a world dominated by capital through gradual social reforms lead in various ways only to the perpetuation of social inequality and the perfection of the forms of exploitation. 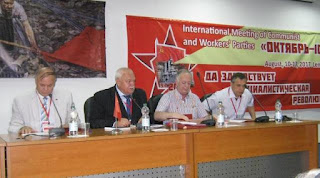 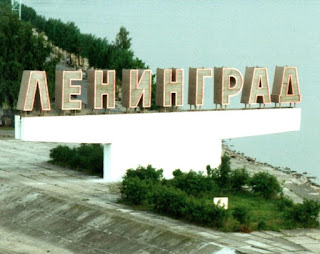 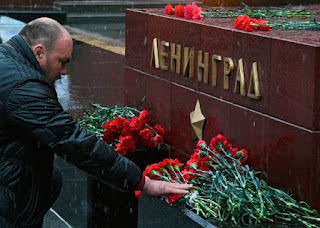 In its statement, the Press Office of the CC of the Communist Party of Greece (KKE), noted the following as regards the explosion on the Leningrad (St Petersburg) Metro:
Read more »