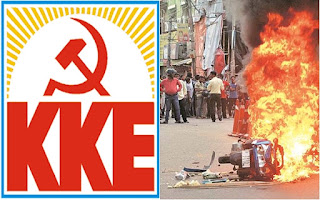 PHOTOS FROM THE ANTI-COMMUNIST VIOLENT ATTACKS IN TRIPURA: 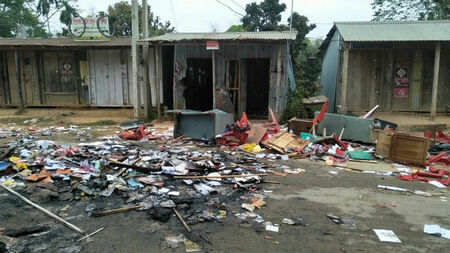 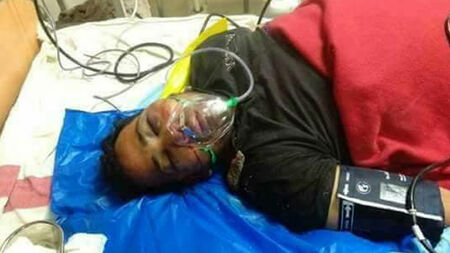 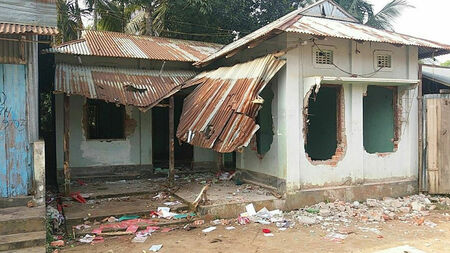 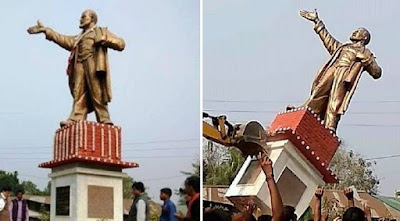 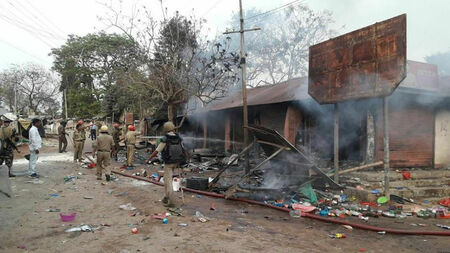 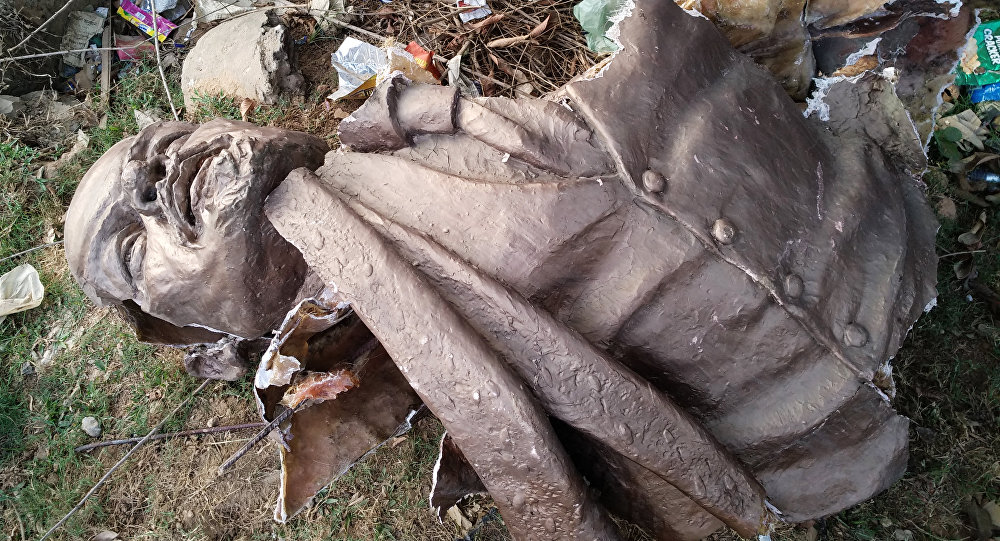