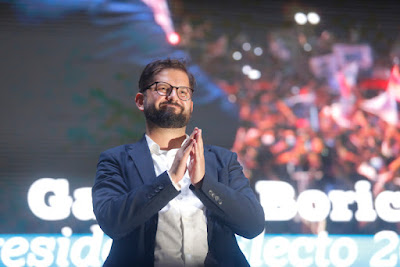 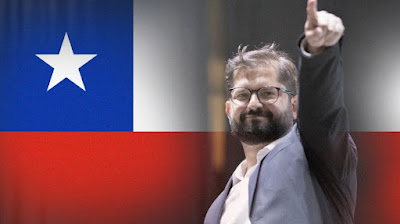 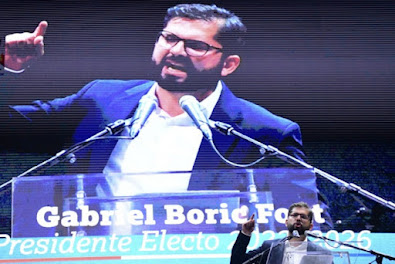 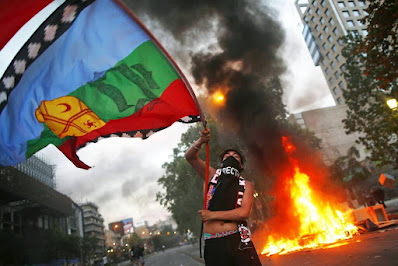 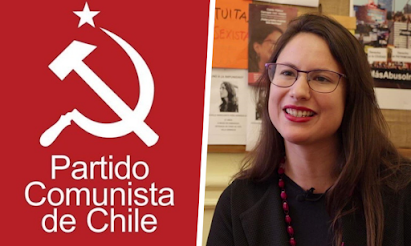 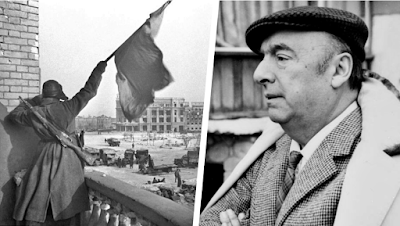 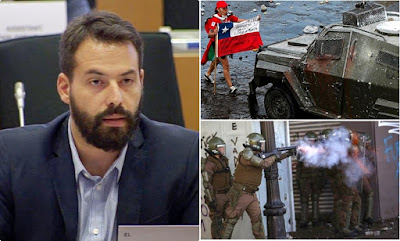 In his question, the MEP of the KKE stated the following:
Read more » 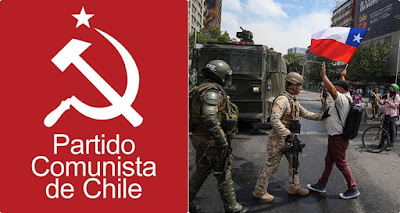 The Communist Party's President, Guillermo Teillier said: "Applying the Internal State Security Law causes outrage to protesters. Politics are militarized and democracy is locked", adding that "if President Piñera is unable to govern, he must step aside and call for new elections".
Read more » 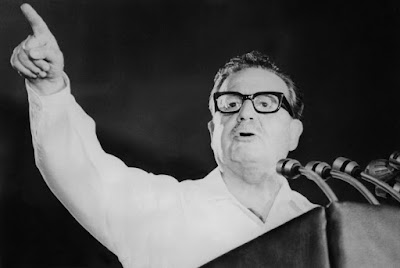 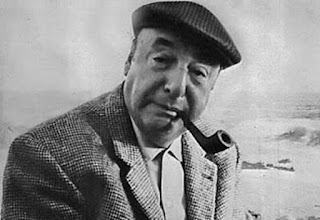 
Pablo Neruda's bones were interred in the garden of Isla Negra, his beloved beach house on Chile's Pacific coast. He is buried next to his wife and muse, Matilde Urrutia.
Four years later,the investigation into Pablo Neruda's probable cause of death, has found that Chile's most famous poet did not die of prostate cancer. The panel of experts focused on identifying pathogenic bacteria that might have caused his death. Forensic experts told a news conference in the capital Santiago, they were certain Neruda had not been killed by the disease.
Read more »

Remembering the 1973 Chile coup: A useful lesson about the “peaceful transition” to Socialism 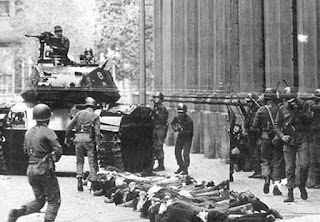 Santiago de Chile, 11 September 1973. With the active support of the US, a military coup under the leadership of General Augusto Pinochet overthrows the Salvador Allende's “Popular Unity” government. President Allende dies heroicly while defending the presidential palace. In the following years, more than 40,000 people are tortured and imprisoned. More than 3,000 people are officially dead, either executed or “vanished”. Thousands of citizens arrested. In October 1973, the popular songwriter Víctor Jara, and 70 other political killings were perpetrated by the death squad, Caravana de la Muerte. The Pinochet regime was ruthless and brutal.