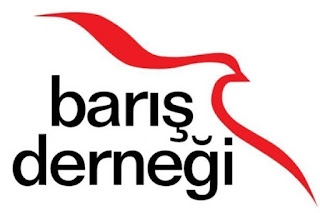 A new statutory decree that has been approved by the parliament requires 370 associations and non-governmental organisations in 40 cities to be unlawfully shut down under the pretext of “relations with terrorist groups that are harmful to the national security”, including leftist organisations such as the Progressive Lawyers Association (ÇHD).
Read more »