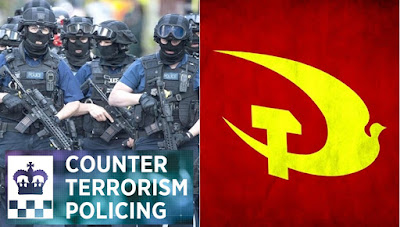 Police have said the document clearly states that “not all of the signs and symbols noted within this document are of counter terrorism interest.”
Posted by In Defense of Communism 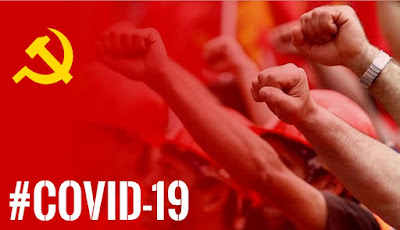