The Bolshevik Revolution stunned a despairing world weary of the mass slaughter in the trenches of the First World War. It sent shock waves through all people’s movements around the world, not least in our country. 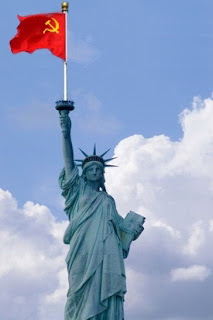 Contrary to establishment and corporate media dogma, the historical truth is that the revolution scored immense socialist and democratic achievements: it ended unemployment and built a modern planned economy; it ended women’s bondage; it tackled national inequality of long-oppressed peoples; it beat back imperialist attempts to strangle the revolution; it industrialized a backward economy at breakneck speed; it defeated Nazi invasion; it inspired and aided other revolutionary and anti-imperialist movements.

The program is organized by the 1917 Centenary Committee under the sponsorship of the Journal of Labor and Society.
Source: Marxism-Leninism Today.