The terrible legacy of Constantine Glücksburg

Constantine Glücksburg, son of Paul and Federicka, who died on Tuesday 10 January aged 82, was the last representative of the institution of monarchy in Greece, reigning between 1964 and 1973.

The monarchy in Greece didn't arise as in other states, as a remnant of the transition from feudalism to capitalism, but was introduced after the 1821 Revolution as a result of the direct intervention of the “Great Powers” of the time (Great Britain, France, Russia), in collaboration with part of the rising Greek bourgeoisie. As an institution, it didn't evolve into a “decorative ornament”, as it happened in other capitalist states, but retained its role as a center of power, always embedded in the framework of the bourgeois state with direct links to international capitalist centers.
Read more » 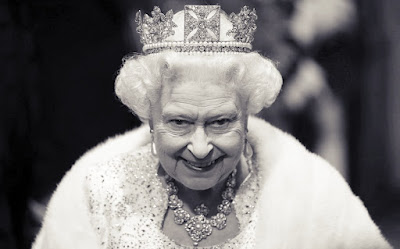 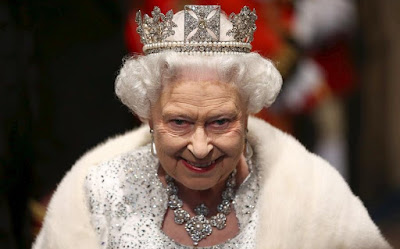 The following article was originally published in Challenge Magazine, the official organ of the Young Communist League of Britain (UCL), under the title "Seventy years of hurt", on the occasion of Queen Elizabeth II's 70th anniversary since her ascension to the throne.

Armed constables amass in Westminster; police drones and helicopters flutter in the skies; Her Majesty’s homeless subjects are cleared from the streets. Tom Cruise takes a moment out of promoting Top Gun: Maverick to gurn through a televised royal circus show. The bunting flies resplendently above emaciated high streets. ‘Midst the worst immiseration in 40 years, there’s momentous pomp, procession, and pageantry — the platinum motherfucking jubilee.

Spanish communists slam Juan Carlos, call for an end to the institution of the monarchy 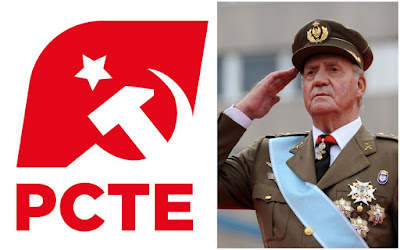 In a statement published on its website, the Communist Party of the Workers of Spain (PCTE) commented on the decision of the embattled ex-King Juan Carlos to leave the country amid investigations for corruption scandals.

The royal parasite, whose full name is Juan Carlos Alfonso Víctor María de Borbón, reigned as King of Spain from November 1975 until his abdication in June 2014.

In the statement, the PCTE points out: