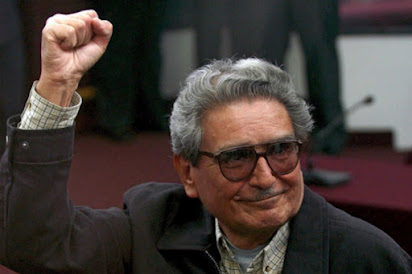 The Shining Path began its armed guerrilla activity in the beginning of the 1980s. Throughout the 1980s, Guzmán's group and Peru's bourgeois state were involved in a deadly war which costed thousands of human lives, including innocent villagers and trade unionists.

The insurgency effectively came to an end in September 1992, when Peruvian intelligence finally captured Guzmán above a dance studio in Lima.

His imprisonment in conditions of solitary confinement provoked widespread condemnation by human rights organizations, groups and parties throughout the world.

Guzmán underwent another, longer trial in 2004 that subsequently led to a court decision in October 2006 that convicted him of aggravated terrorism and murder, thus receiving again a life sentence.