"The ice has been broken, the road is open": Massive participation at KKE's event for the 100 years of the Great October Socialist Revolution 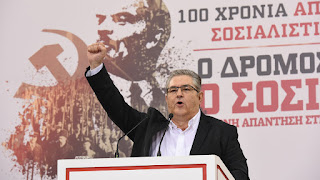 With massive participation of people of every age, in a stadium filled with young communists, the KKE celebrated the 100 years since the October Socialist Revolution with a magnificent political and cultural event on Sunday in Athens.

The event began with a speech by the General Secretary of the CC of the Party Dimitris Koutsoumbas and continued with a theatrical play dedicated to the 1917 October Revolution events.

Thousands members, supporters and friends of the KKE and its youth wing, KNE, filled the Stadium of Peace and Friendship in Faliro, celebrating the epic revolution which inspired the people in all over the world and proved that capitalism is neither eternal nor undefeated.

"The Great October proved that capitalism isn't undefeated. That the people can build a higher organisation of society, without exploitation of man by man" said, among other things, General Secretary Koutsoumbas in his speech and underlined that "the era of socialist revolution is ahead. The vehement entrance of the working-peoples' forces in the revolutionary struggle will, sooner or later, sweep away capitaliost barbarity, imperialist aggressiveness. The October illuminates the people's struggles, socialism is a need of the times".

The event was also attended representatives of communist and workers parties from the Mediterranean and the Middle East who had earlier participated in a regional meeting that was held in Athens.

Below, you can see photos from the political and cultural event of the KKE, published at 902.gr portal: 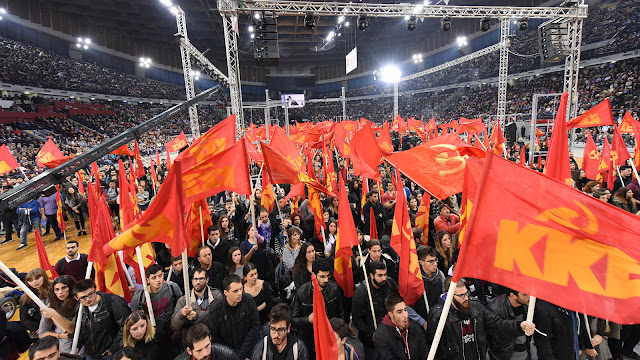 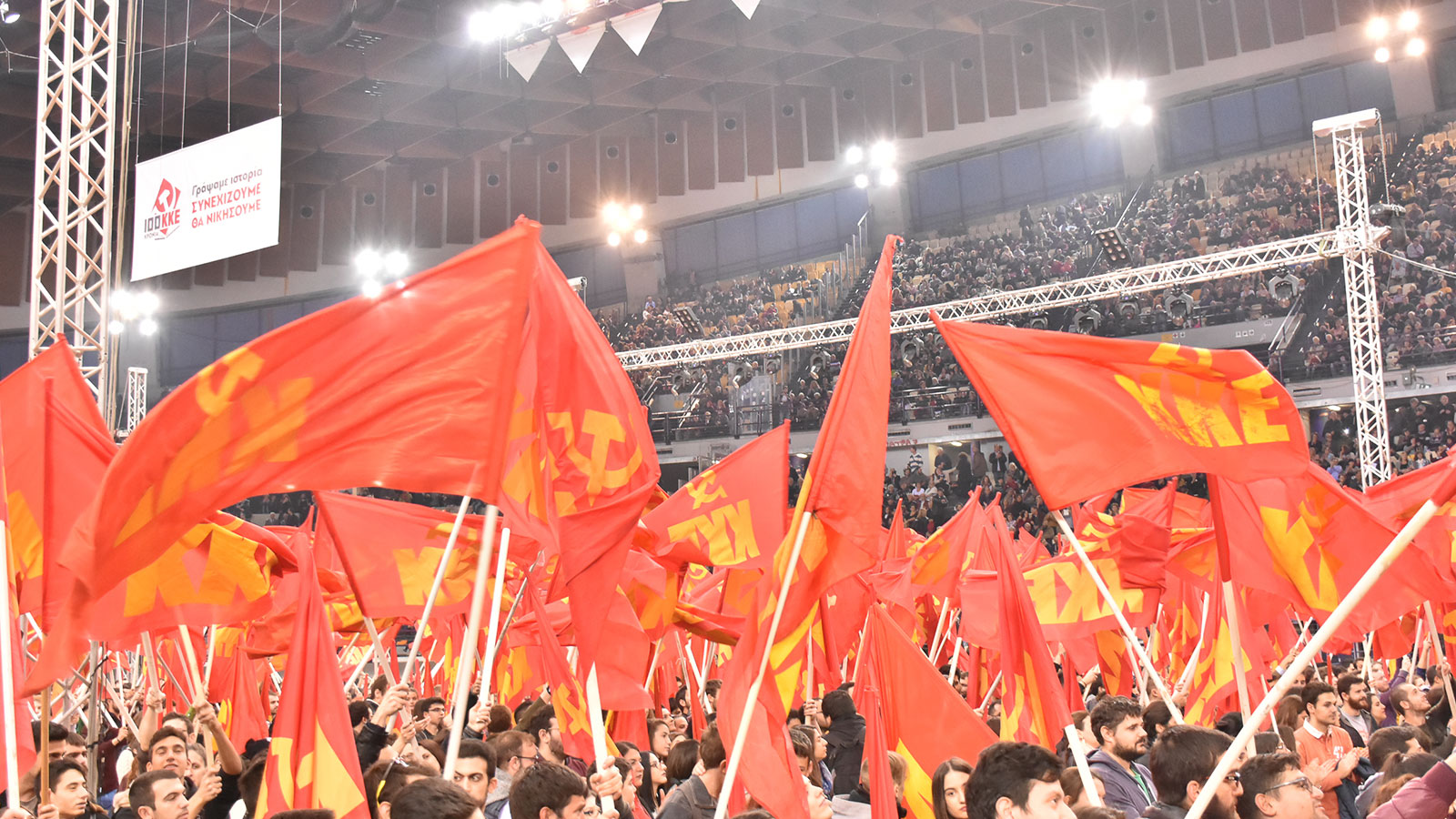 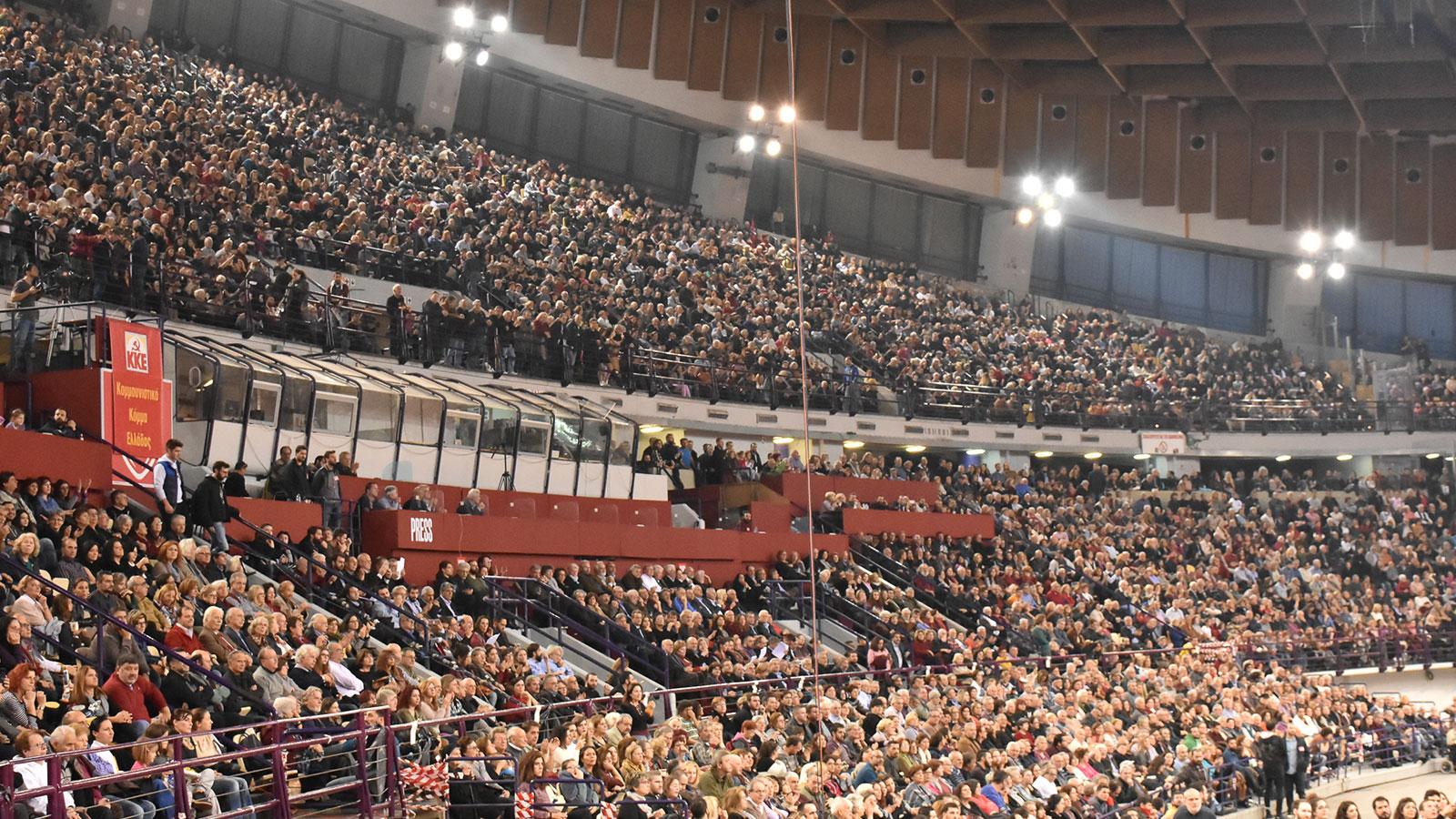 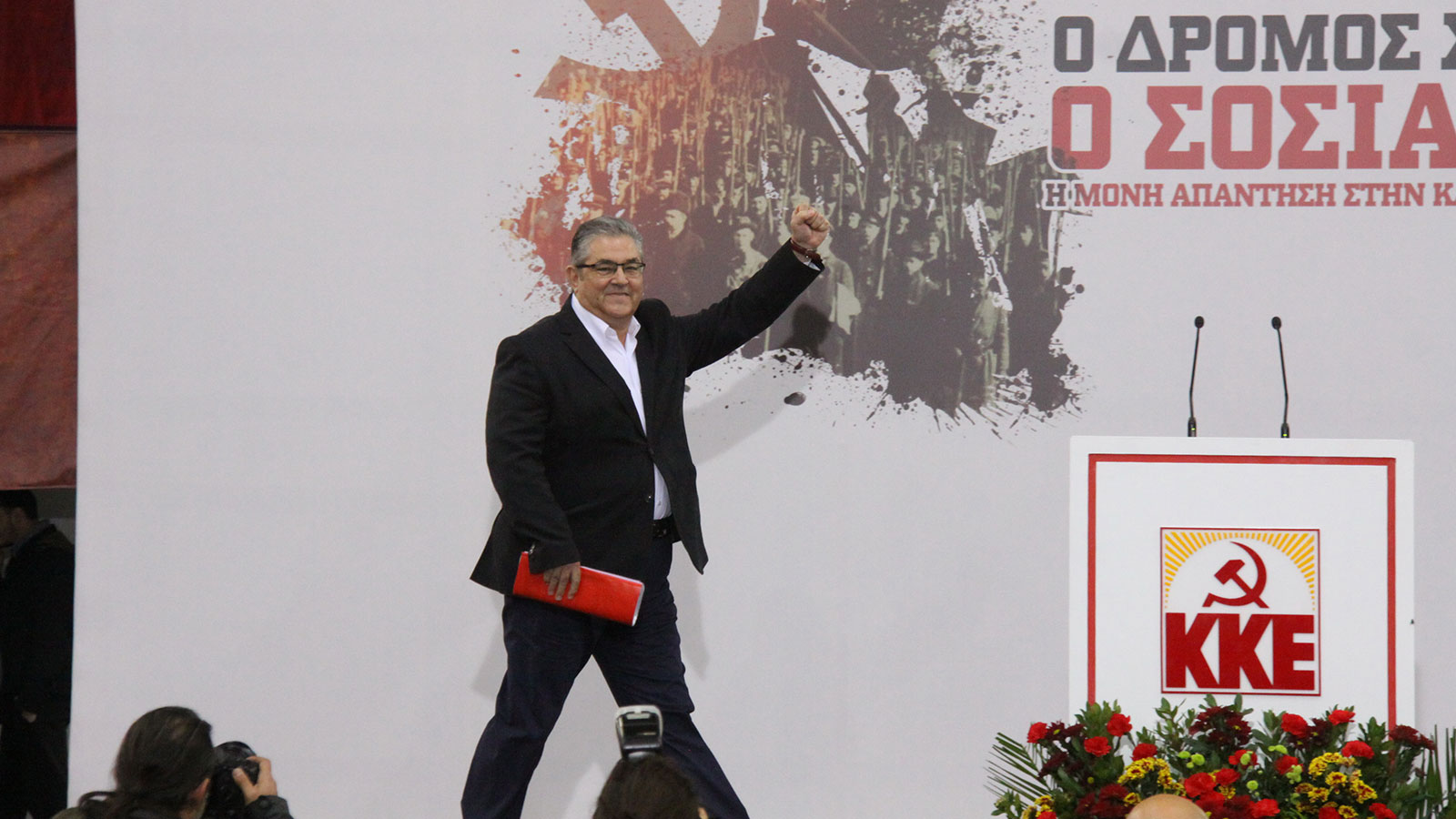 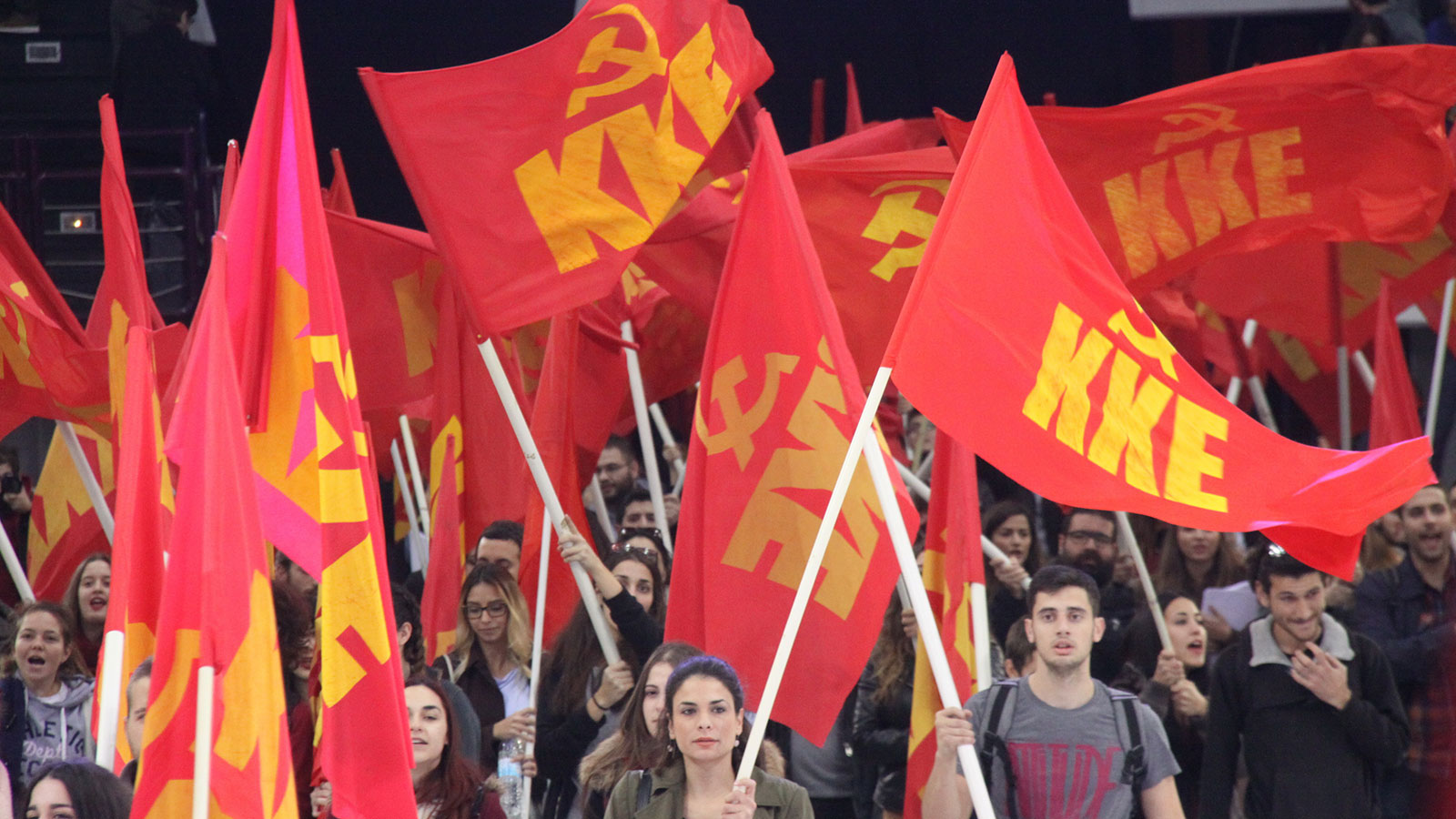 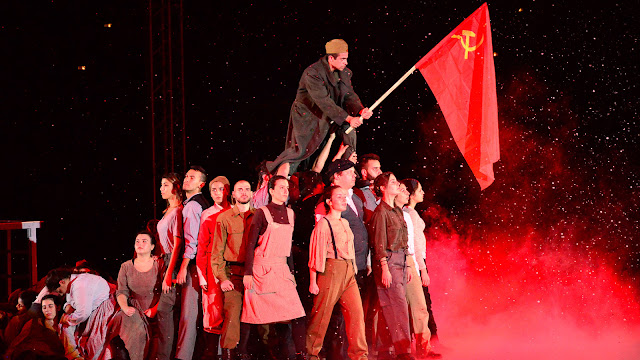