KKE: Statement regarding the attack in London 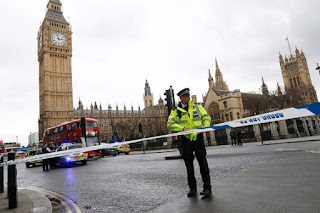 In a statement, the Press Office of the CC of the Communist Party of Greece (KKE) condemns the recent attack in London. More specifically the statement says:

"The KKE condemns the murderous attack in London, expresses its condolences to the families of the victims and its solidarity with the british people who must be vigilant- like the other people- regarding the role that various criminal mechanisms are playing, the actions of which are utilized for the strengthening of oppression measures, xenophobia and their intimidation".