ITALY: Communist Party raises its voice against the EU with a large demonstration

The Communist Party of Greece (KKE) was represented by the KKE MEP Sotiris Zarianopoulos who delivered a greeting message.

Messages were also delivered by representatives of local labor unions and workers' associations. The event was concluded with speeches by the Secretary of the Front of the Communist Youth (Fronte della Gioventù Comunista) Lorenzo Lang and the General Secretary of Partito Comunista Marco Rizzo. 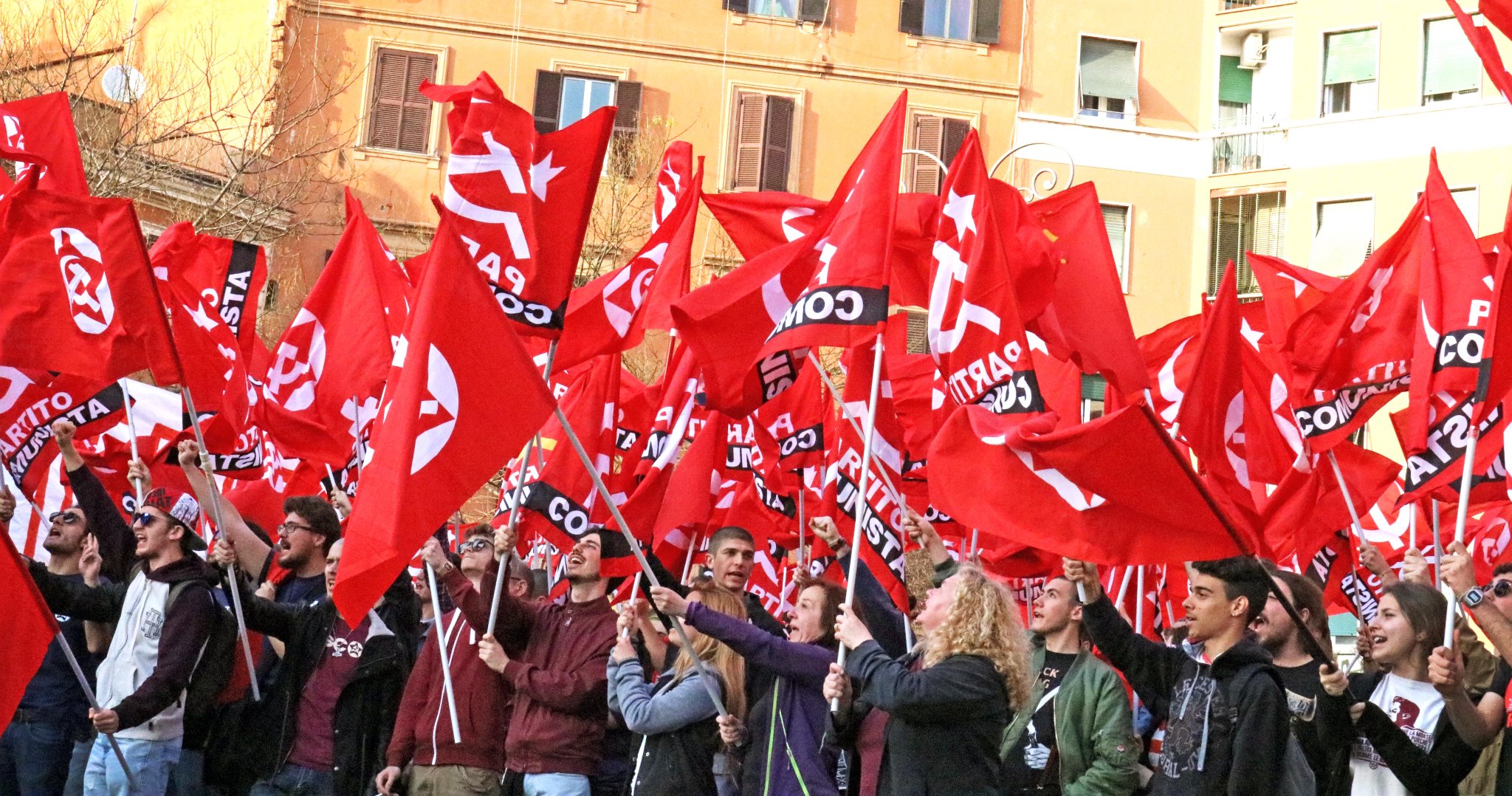 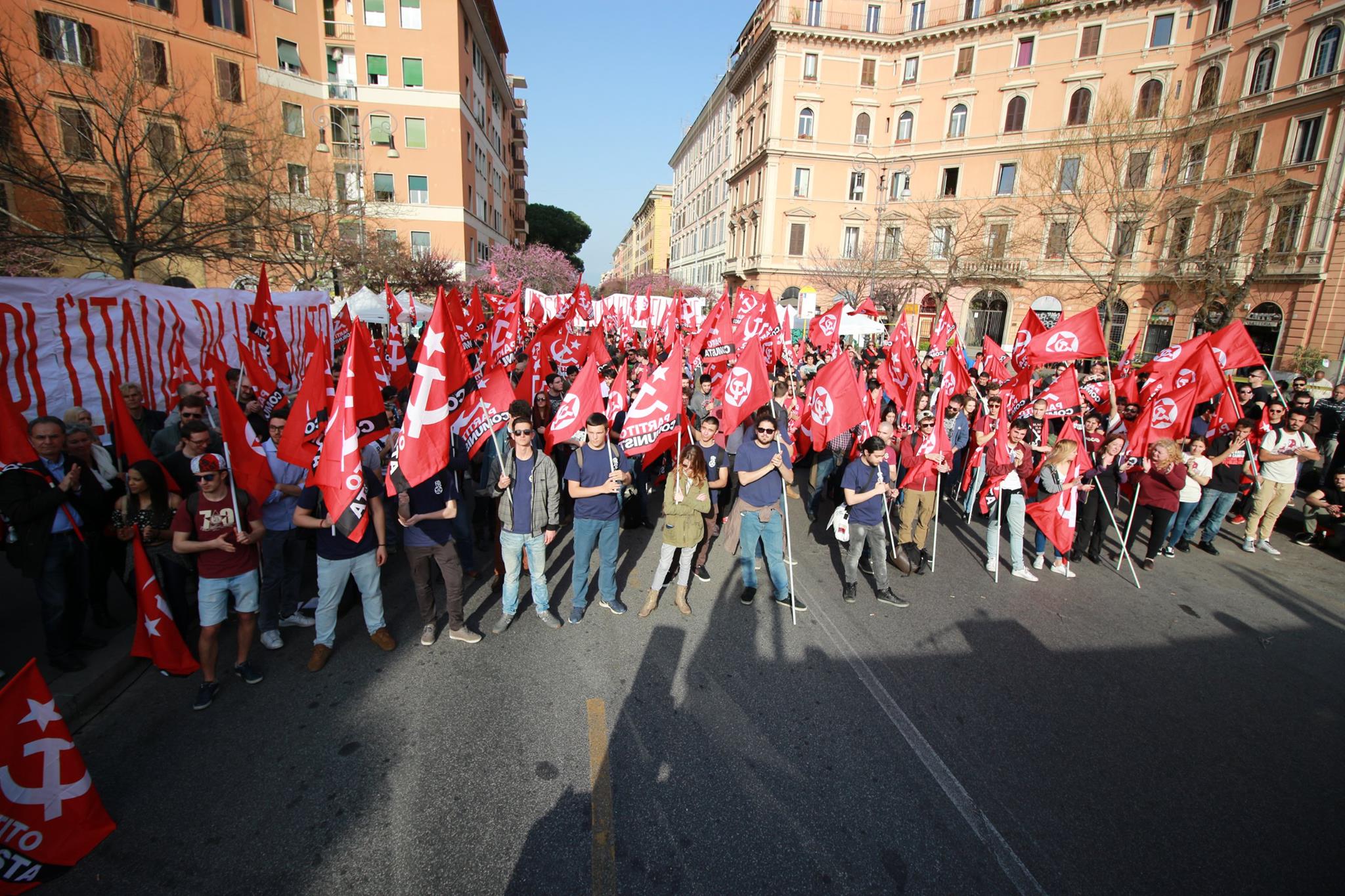