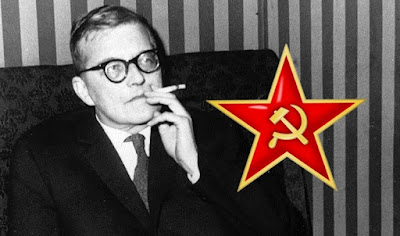 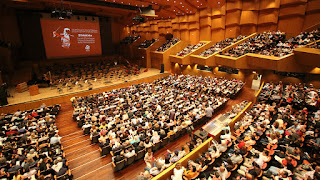 On October 18, 2017, within the framework of various events organized by the KKE to mark the 100th anniversary of the Great October Socialist Revolution, a concert was held with the Symphonic Orchestra of the Greek Broadcasting Corporation (ERT) at the Megaron Music Hall with works by the Soviet composers Dmitri Shostakovich, Sergei Prokofiev, and Aram Khachaturian.

In a two-day cultural event held at the Party's headquarters in Athens, the Attica Party Organisation of the Communist Party of Greece (KKE) honoured the legendary Soviet composer and musician Dmitri Shostakovich.

The event began with an introductory speech by Themis Gionis, member of the CC of KKE and also member of the Political Bureau of the KKE Attica Party Organisation, who among other things said:
Read more »