14th National Congress of the Communist Party of Australia 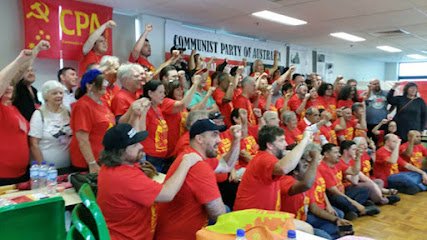 The Communist Party of Australia (CPA) celebrates its 14th National Congress on 25-27 February 2022 with the slogan “Build the Party for a Socialist Future”.

The slogan recognises the strategic role of the Communist Party in the seizure of power and the building of socialism.

The CPA turned 101 years of existence on 30th October 2021 and we continue to be committed to build on the experience accumulated over a century of struggle for the Australian working class. 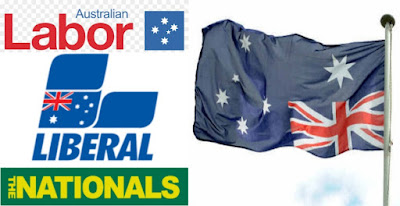 On October 30th, the Communist Party of Australia (CPA) marked its 100th anniversary. On this occasion a number of events have been organized in Sydney, Melbourne, Brisbane, Adelaide and Perth from 29th October to 1st November 2020.

In a press release, the Communist Party points out:

"Only one conclusion can be drawn on surveying 100 years of Communist; that the party has has a colourful and successful past. In the first decade the Party struggled with the boom of the early 20s but as the depression hit the Party gained much notice as the organisers of the unemployed, providing food and pressure on Government to provide resources for the unemployed. They ran eviction struggles and these made headlines in Sydney and in other parts of Australia. 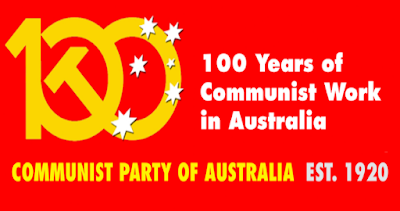 On October 30th, 2020, the Communist Party of Australia (CPA) will mark its 100th anniversary. The Party was founded at a conference on 30th October 1920 at the Sydney Trades Hall as response to two factors – the appalling conditions of the working class and the inspiration of the revolutionary developments in Russia with the 1917 Great October Socialist Revolution. It was the outcome of the experience gleaned in the struggles of the labour movement from 1890 to 1920 and was one of the decisive revolutionary acts of the Australian working class.
Read more » 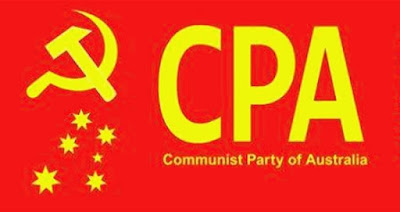 Coronavirus was brought into Australia by travellers from other countries, yet for weeks they were simply allowed to get off planes and ships without any government screening, at most being told to self isolate for 14 days. The onus was put on the individual traveller. This did not work. The government’s inaction has led to the virus spreading throughout the country and people dying.
Read more »

Communist Party of Australia: New leadership vows to continue the struggle for socialism 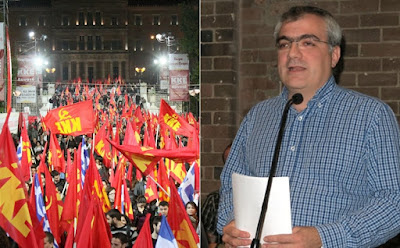