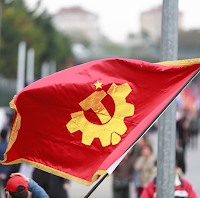 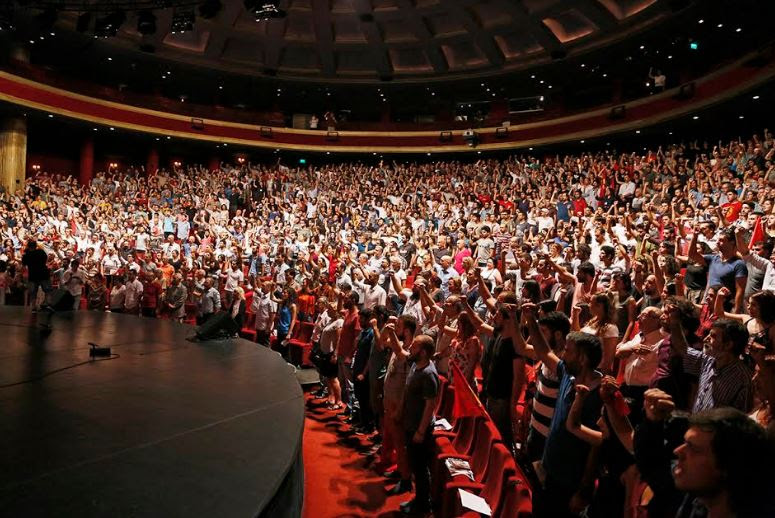 The events concluded with the performance of music bands in all three cities and with the determination to build a stronger struggle for socialism in Turkey, which is not only necessary but also possible.