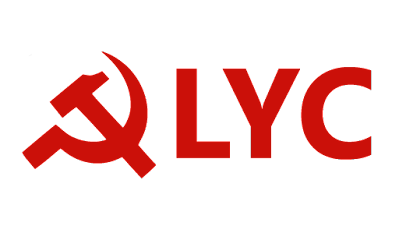 The notion that the United State treasury can unilaterally impose sanctions and decrees which are upheld only by the US ruling class, not ratified by any other country or foreign international organization, and then arrest and extradite anyone around the world delineates the truth that it is the United States which is the aggressor, bully and evildoer of the 21st century.

The aggressive new turn in DPRK-US relations of a political arrest comes at the time of the new US Biden administration, which within weeks raised its iron fist by bombing Syria, escalated a new cold war with China, expanded NATO presence in Ukraine, Poland, and the Baltics while threatening Russia with political rhetoric, and also sent nuclear bombers to India and Norway, accompanied by new US naval maneuvers in the Korea, Japan and the Philippines. All of these actions show the United States continues prior imperialist policy.

Those in the United States who call themselves Communists yet unequivocally support the Biden administration support imperialism. As Communists, our loyalties are to the international working class – not to a wing or section of the capitalist class. Our motto is and will always be, “Workers of the World, Unite!”"