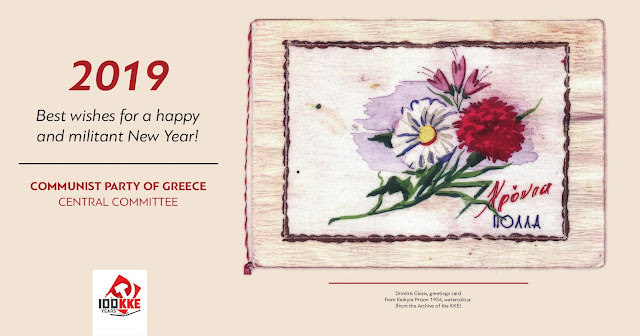 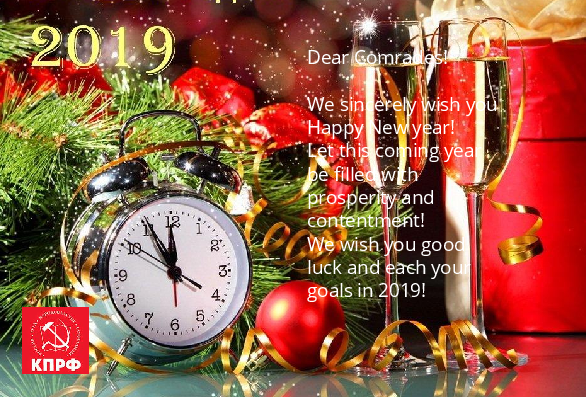 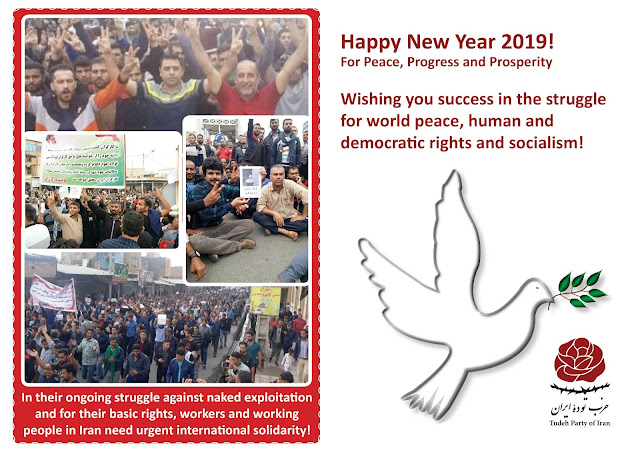 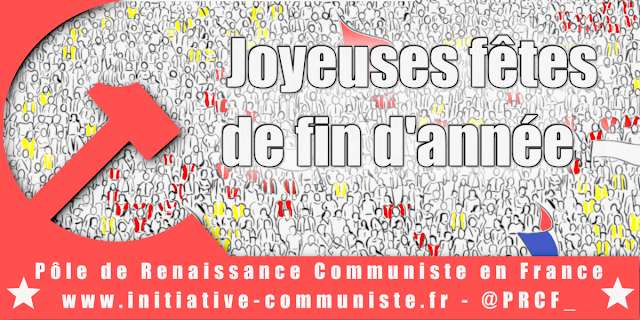 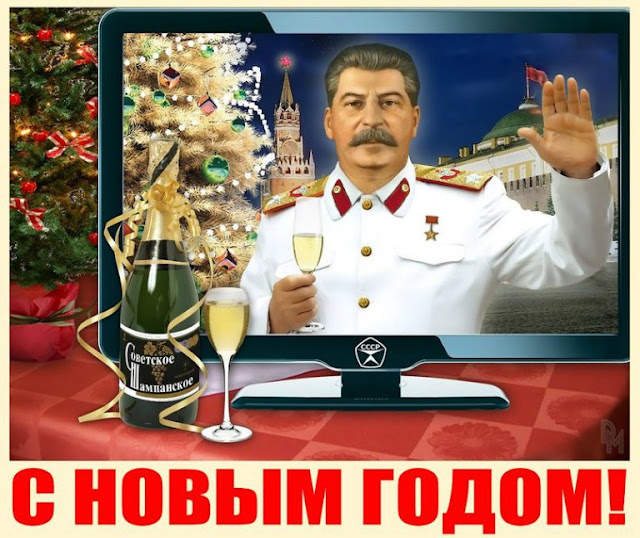 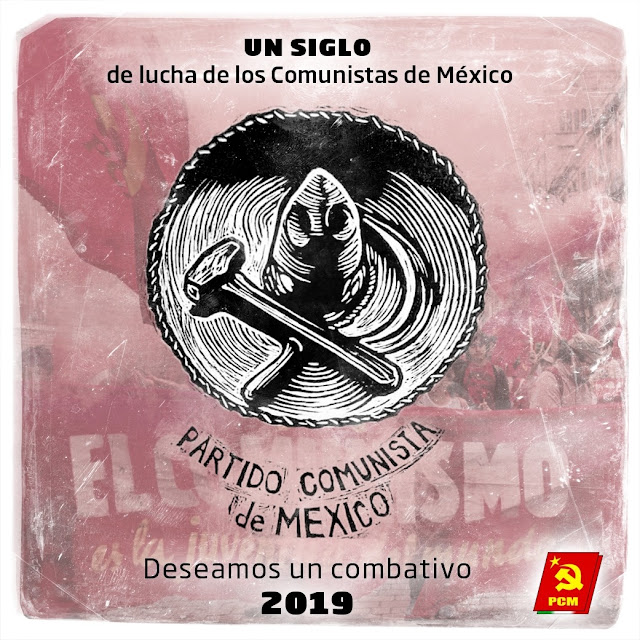 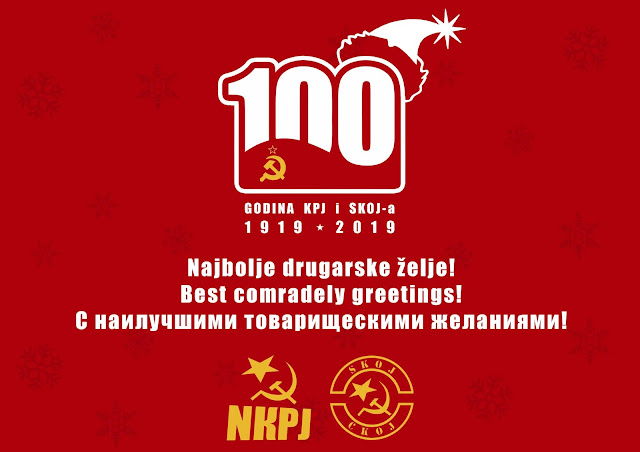 The Party of the Communists USA (PCUSA) on behalf of all our members and supporters send revolutionary greetings to the working and oppressed peoples for the New Year 2019. We wish them success in the struggle against imperialism and all oppression. A new year for peace and socialism.
The PCUSA exists to contribute to the task of laying the basis for a party to help lead the struggle for revolution in our country. The U.S. rulers have been the most vicious and subtle practitioners of colonialism. Our society has deeply infused with chauvinist and racist ideology.
We face the new year of struggle in conditions where the communist cause is beginning to revive after receiving its greatest setbacks, confusion, and disunity by the counter-revolution in the former Soviet Union. These setbacks, unfortunately still afflict many in the revolutionary movement. Recalling the words of Lenin, who admonished comrades facing conditions of revolutionary ebb to follow two fundamental principles. First to go ‘lower and deeper among the masses’, and secondly to intensify the study of revolutionary theory.
The International Communist Movement can link these two tasks in following the science of Marxism-Leninism. The relevance and contemporary application of Lenin’s ideas in the relationship between opportunism and imperialism are at the heart of our struggles.
We salute you, we join hands, hearts, and devote ourselves to the struggle for scientific socialism.
Signed this day,
Dr. Angelo D’Angelo
General Secretary
Politburo of the Central Committee, PCUSA.