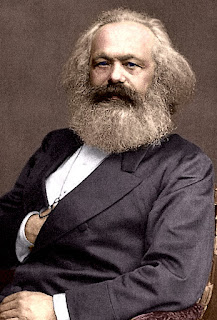 (Continue from Part I)

THE NATURE AND GROWTH OF CAPITAL

Capital consists of raw materials, instruments of labor, and means of subsistence of all kinds, which are employed in producing new raw materials, new instruments, and new means of subsistence. All these components of capital are created by labour, products of labour, accumulated labour. Accumulated labour that serves as a means to new production is capital.
Read more » 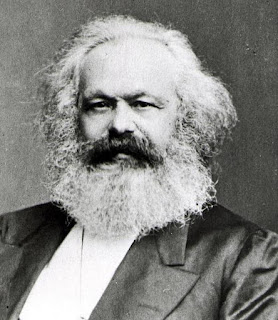 This pamphlet first appeared in the form of a series of leading articles in the Neue Rheinische Zeitung, beginning on April 4th, 1849. The text is made up of from lectures delivered by Marx before the German Workingmen's Club of Brussels in 1847. The series was never completed. The promise "to be continued", at the end of the editorial in Number 269 of the newspaper, remained unfulfilled in consequence of the precipitous events of that time: the invasion of Hungary by the Russians [Tsarist troops invaded hungary in 1849 to keep the Austrian Hapsburg dynasty in power], and the uprisings in Dresden, Iserlohn, Elberfeld, the Palatinate, and in Baden [Spontaneous uprisings in Germany in May-July 1849, supporting the Imperial Constituion which were crushed in mid-July], which led to the suppression of the paper on May 19th, 1849. And among the papers left by Marx no manuscript of any continuation of these articles has been found.
Read more »