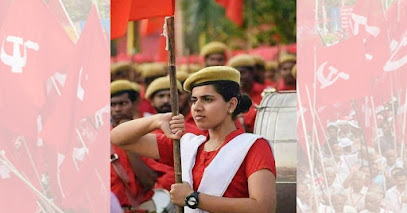 Arya, a second year Mathematics student, is set to become the youngest person to hold a mayoral post in the country, the Hindustan Times reported. She presently serves as the state president of Balasangam, a children’s organisation affiliated to the CPI(M).
Read more » 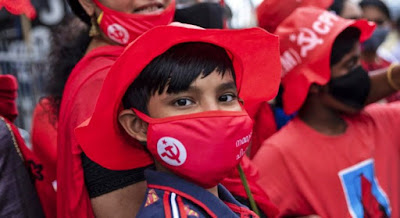 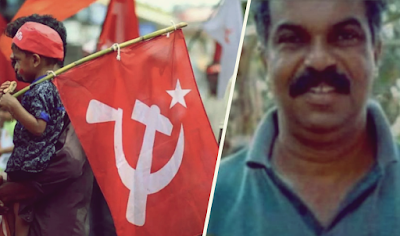 CPI(M) state secretary in-charge A Vijayaraghavan said the killing was an attempt to disrupt peace ahead of polling for the first phase of today's local body elections.
Read more » 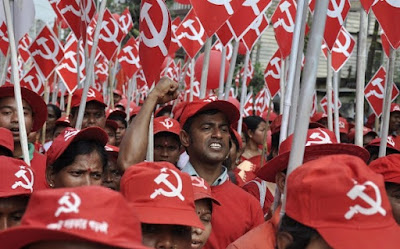