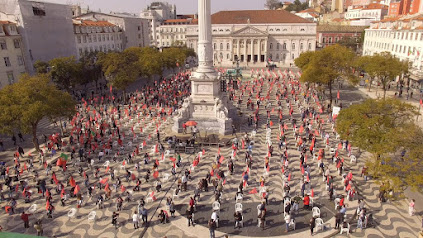 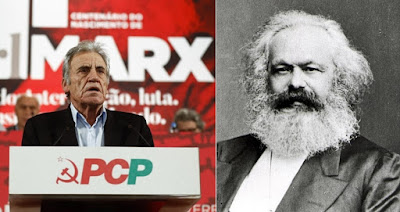 Speech by Jerónimo de Sousa, General Secretary of the Portuguese Communist Party (PCP) at the opening of the conference "Bicentennial of the birth of Karl Marx- Legacy, Intervention, Struggle, Transform the World" which was held in Lisbon on February 24th 2018.

With this conference, we begin the commemorations of the bicentennial of the birth of Karl Marx, which will take place throughout 2018, under the theme «Legacy, Intervention, Struggle. Transform the World».
Read more »