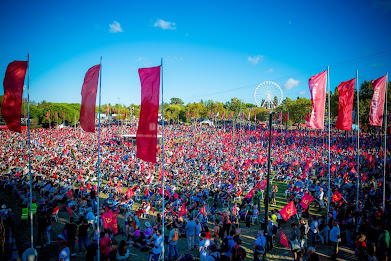 On the last day of the festival, a major political gathering was held with the keynote speaker being Jerónimo de Sousa, the Communist Party's General Secretary.

Referring to the current developments, the PCP leader said that "the escalation of the war in Ukraine and the spiral of sanctions imposed by the US, the European Union and NATO – with the complicity of the Portuguese Government – are inseparable from the unbridled speculation and rising prices of energy, food and other essential goods, from the attack on peoples' living conditions, dragging the world into an even more serious economic and social situation."

Among other things, Jeronimo de Sousa added that "the peoples want peace, not war. The PCP is, as it has always been, on the side of respect for the rights of peoples, including the right to peace, to choose with sovereignty their path of development. A peace that will only be possible with justice and that must be achieved together with the struggle against exploitation and oppression". 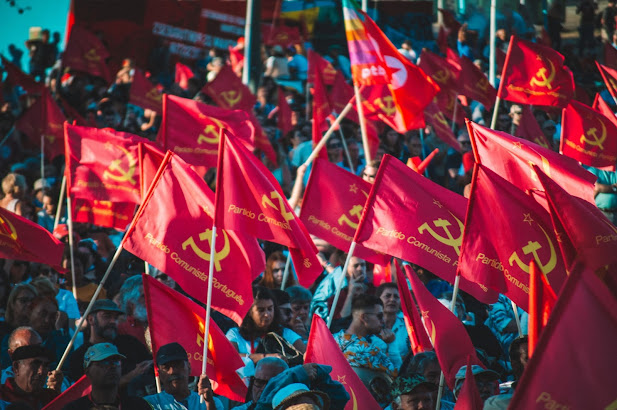 The General Secretary attacked the Portuguese government underlining that "the situation we are experiencing today is serious and worrying. But no less serious are the options of a government and a policy that turn a blind eye and give way to speculation, exploitation and the shameless siphoning of the people's living conditions by the big economic power."