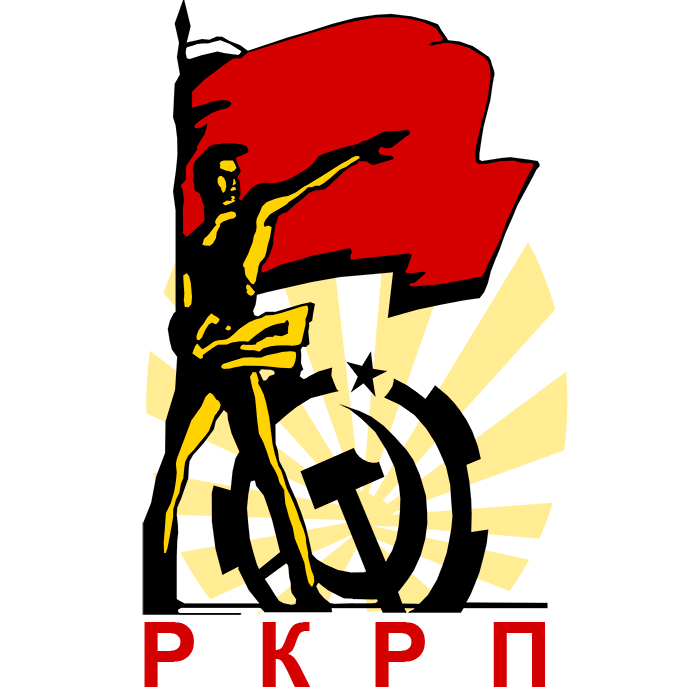 The RCWP emphasized the role and importance of communist ideas and the communists themselves in defending and building of DPR and required DPR authorities to withdraw the decision disqualifying the communist deputies immediately.
Posted by In Defense of Communism