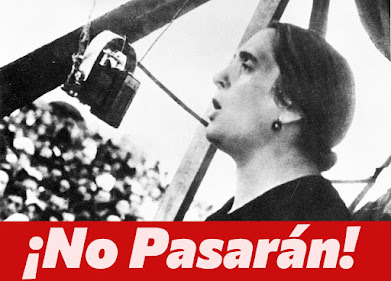 On July 19th, 1936, the emblematic Spanish communist Dolores Ibárruri, also known as "La Pasionaria", delivered a radio message calling the people to defend the Second Spanish Republic from the fascist military uprising.
Representing the Spanish Communist Party, then part of the Popular Front Government, Ibárruri ends her speech with the historic battlecry phrase "They shall not pass" (¡No Pasarán!).
Dolores Ibárruri served as the General Secretary of the Central Commitee of the Communist Party of Spain from 1942 to 1960.
Read more » 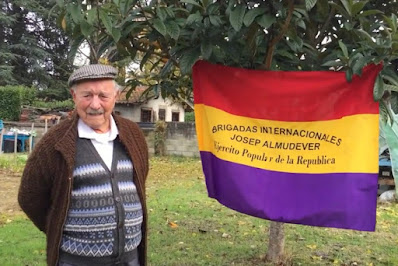 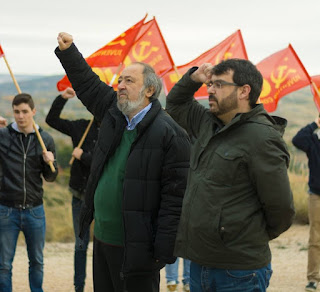 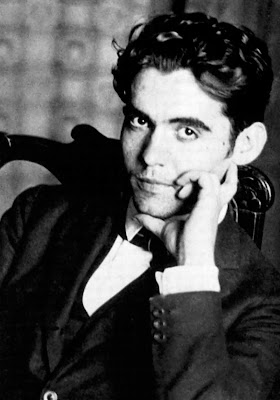