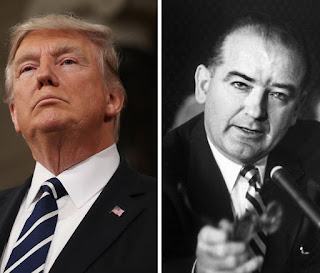 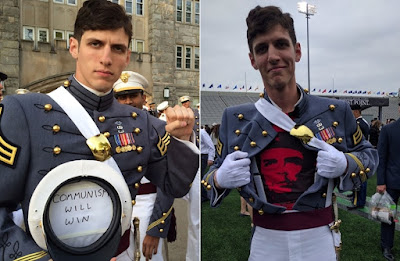 WATERTOWN, N.Y. (AP)- The images Spenser Rapone posted on Twitter from his West Point graduation were intentionally shocking: In one, the cadet opens his dress uniform to expose a T-shirt with a blood-red image of socialist icon Che Guevara. In another, he raises his fist and flips his cap to reveal the message: "Communism will win."
Less than a year after Rapone's images drew a firestorm of vitriol and even death threats, the second lieutenant who became known as the "commie cadet" is officially out of the U.S. Army with an other-than-honorable discharge. 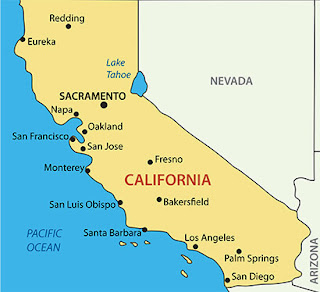