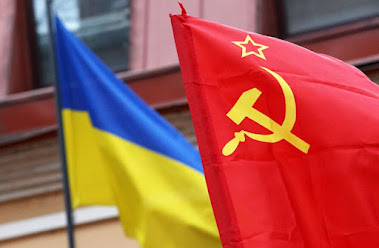 In what seems to be a further escalation of anti-communist terrorism in Ukraine, the Eighth Administrative Court of Appeal completed yesterday, 5th of July, the consideration of administrative case No. 826/9751/14 on the banning of the Communist Party of Ukraine.

"The court has satisfied the claims of the Ministry of Justice of Ukraine: the activities of the Communist Party of Ukraine have been banned; the property, funds and other assets of the party, its regional, city, district organizations, primary centers and other structural entities have been transferred to the ownership of the state," a statement published in Ukrinform reads.

The latest ruling of the Court of Appeal actually confirms a decision that has been taken back in 2015, when the Kiev District Administrative Court validated the claim of the Ministry of Justice in full, banning the activities of the party in Ukraine, within the framework of "decommunization" that followed the 2014 coup d' etat.

In 2019, the Central Election Commission of Ukraine had prohibited the candidacy of Petro Symonenko for the Ukrainian presidential election.

It is reminded that on July 1st, the trial of Mikhail and Aleksander Kononovich began in the Solomensky District Court of Kiev via teleconference. The two brothers, members of the Leninist Communist Youth Union of Ukraine were arrested on March 7th under the pretext of false and groundless accusations.