There was total bandh in Kerala, Tripura, Assam, Bihar, Punjab, Odisha, Tamil Nadu, Telangana, Goa, and several other states. Shops and road transport were closed totally in Tripura defying the warning by BJP goons not to do so. In West Bengal, and in many districts of Jharkhand, Karnataka etc there was bandh like situation
Workers in private organised sector including the MNCs responded magnificently to the strike call. The strike was total in big industries in Karnataka including Toyota, Volvo buses and Volvo trucks, Bosch, ITC, Vikrant Tyres etc. Most of the industrial clusters in Karnataka, Tamil Nadu, Telangana, Maharashtra, Delhi NCR, Jharkhand, etc were closed due to the strike. The strike in Jute and Plantation was massive. The strike was total in many industrial clusters across the country, particularly in Telangana, Tamil Nadu, Karnataka, Maharashtra, Madhya Pradesh, Punjab, NCR Delhi, Jharkhand etc.
Strike was total in BHEL plants in Trichy, Ranipet and Jhansi, around 70% in BHEL, Haridwar and 50% in Vizag. Strike was total in Salem Steel and Vizag Steel. Strike was also almost total in petroleum sector installations across the country. Many of the units of Powergrid Corporation also reported massive strike. Ports at Kakinada, Tuticorin, Cochin, Paradip and Mazgaon dock reported almost total strike while in Calcutta port strike was partial.
Electricity distribution and consumption in the country registered a decline due to the participation of the state electricity boards’ employees in a big way in the strike
Road transport in most of the states was off the road with the roads deserted. In West Bengal, most of the buses that ran were empty. 3.5 crore road transport workers participated in the strike all over the country.
Scheme workers across the country, particularly anganwadi employees, midday meal workers and ASHAs participated in the strike en masse. Medical and sales representatives also participated in the strike in total.
Central government and state government employees participated in the strike ignoring the warnings of the governments. Around 13 lakh central government employees in postal, income tax, audit and accounts, etc participated
Strike in the banking sector was near total while it was total in the insurance sector. Telecom employees also participated in the strike.

In addition, workers in several segments of unorganised sector like construction, brick kiln, village chowkidars, home based workers, domestic workers, autorickshaw drivers etc participated in the strike as also the plantation workers across the country.
Huge demonstrations, rail and road blockades were organised in thousands of places in the country with the participation of hundreds of thousands of people.
The call for ‘rural bandh’ given by the peasants’ and agricultural workers’ organisations was also successful. Across the country peasants participated in the road and rail blockades in huge numbers. Students, youth and women also participated in the demonstrations
On the whole the strike received massive support of the common people showing the huge anger against the Modi government’s destructive policies. In addition to the 12 points demands the trade unions also opposed the attacks on the democratic rights and the outrageous onslaught basic tenets of the Constitution through CAA, NRC and NPR etc by the Modi government.
CITU extends its heartfelt gratitude to all those who supported the strike and stood in solidarity with the working class and particularly the organisations of farmers, agricultural workers, students , youth and women. It warns the Modi government that it can neglect the huge anger of the people against its policies of selling people’s and nation’s interests to the corporates, domestic and foreign, at its own peril.
The toiling people are rising and they won’t rest till they achieve their demands. 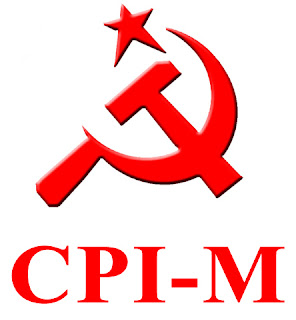 The Polit Bureau of the Communist Party of India (Marxist) has issued the following statement:
Congratulations for Historic All India Strike
The Polit Bureau of the Communist Party of India (Marxist) congratulates the working class, peasants, agricultural workers, students and other democratic sections for the magnificent strike across the country on January 8 despite large scale arrests and repression.
The joint platform of the trade unions and different federations have successfully underlined the extremely difficult conditions of livelihood which remains ravaged by the policies of the Modi government, through their magnificent collective action. The strike across all sections of the economy was excellent due to extremely enthusiastic participation of industrial workers both in the organized and unorganized sectors, as well as the financial and other service sectors. The strike was particularly pronounced in PSUs, transport, tea, jute, engineering and scheme workers.
A new feature of the all India strike was the large participation of the peasantry and agricultural workers in the rural areas to highlight the severity of agrarian distress.
The student organizations had also given the call for a strike to highlight the severity of increasing costs of education and assault on democracy in the campuses which came into sharp focus with the recent assaults in Jamia, AMU and JNU. The college and university students have played a big role in spreading the message of the strike with the particular concern for the defence of the Indian Constitution. School, college and university teachers participated widely.
The general strike was total in Kerala. In Tripura, braving the brutality of the BJP and the state administration, the strike was near total. Strike was complete in Manipur. In West Bengal, the strike was extremely vibrant and widespread with the TMC led state administration doing everything possible to foil the bandh. The strike was very significant in Assam, Bihar, Jharkhand, Punjab Odisha, Madhya Pradesh, Tamilnadu, Maharashtra and in many other states.
The Polit Bureau is confident that the voice of the workers and other sections of the working people together with students and other democratic sections should redouble the resolve and defeat the back breaking economic policies of impoverishing the overwhelming majority of our working people, divisive policies of polarization, furthering the fascistic onslaughts to undermine the very foundations of the Constitutional principles of the Republic. The strike action today paves the way for even broader unity of the people through forging mightier struggles.
The National Secretariat of the Communist Party of India issued the following statement congratulating the Indian working class and peasantry on their one-day all India strike on January 08, 2020: 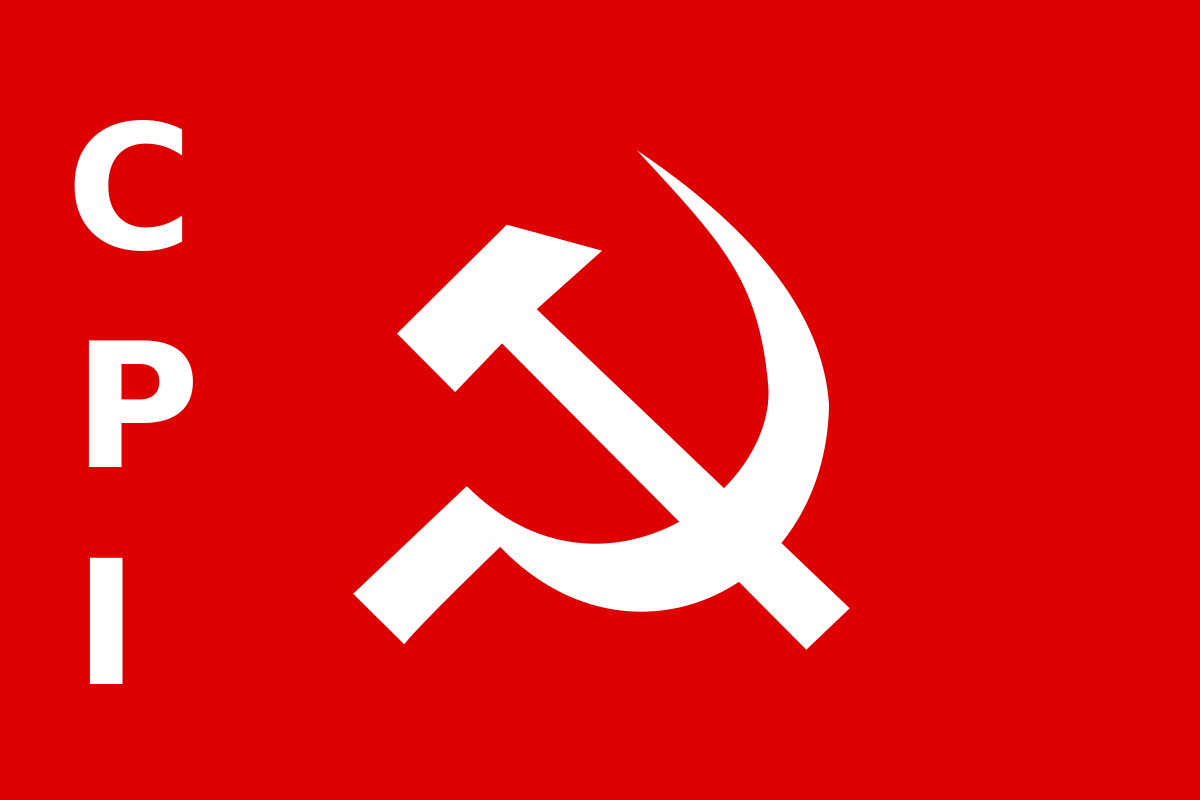 The National Secretariat of the Communist Party of India congratulates the working class and the Central Trade Unions as well as farmers, agricultural labourers and their organisations for making the one-day all India strike a grand success. The Party notes that the success was in fact a big blow to the anti-people, anti-worker and anti-farmer policies of the RSS-controlled BJP government led by Narendra Modi. Crores of workers, employees, farmers, agricultural labourers and rural people have taken part in the strike.
In many cities across the country, entire shops remained closed and the shopkeepers and traders also registered their protest against Modi governments’ policies. Even in the Prime Minister’s constituency Varanasi and Yogi’s hometown Gorakhpur, shops and establishments were closed down supporting bandh.
Narendra Modi government must read the writing on the wall which speaks of stiff opposition to his government’s neo-liberal policies from employees and workers from all sectors including banking, finance, defence and agrarian sector. The Party wants the government to desist from going ahead further with its anti-worker neo-liberal economic policies.
CPI demands that the just demands of the working class and farmers should be conceded by the government for restoring industrial peace, rural growth, etc. The Party expresses its full solidarity to the working people, from both urban and rural parts of the country to continue their struggles against the Modi government.