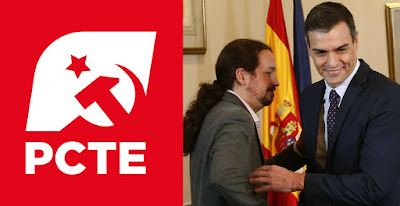 The Political Bureau of the Communist Party of the Workers of Spain (PCTE), after holding its 9th Plenary Session, issues the following statement:
The slowdown of the capitalist growth cycle which followed the last crisis is an unquestionable reality. In spite of the efforts made by the spokespeople of capitalist bodies and governments to state that the current situation of “deceleration” does not take a chance to become a crisis, the macroeconomic data known thus far increasingly express with more clearness that the capitalist growth is deeply weak and there are lots of factors that could accelerate the outbreak of a new crisis in the next years.
While the world GDP growth rates are having a lesser increase than in the times after the crisis before the 2008 one, the Indexes of Industrial Production go on their gradual downfall in powers like the USA, China or Germany, as well as in Spain, where the relentless cuts in growth expectancies for 2019 and 2020 are added up to the announcement of a constant downfall both in the public investment and expenditure for that period, accompanied by a significant rise of prices foreseen for 2020. 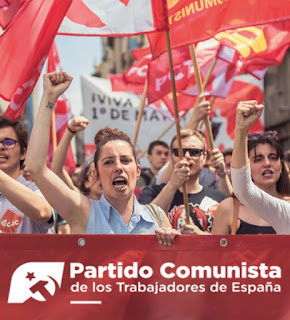