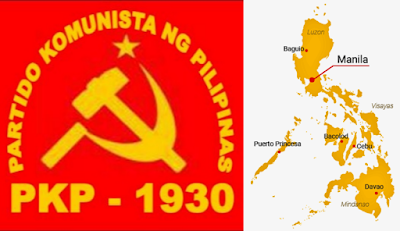 On August 26, 2020, the Partido Komunista ng Pilipinas (PKP-1930, the Philippine Communist Party) celebrated the 90th anniversary of its founding with a virtual conference participated in by a number of its provincial, city and municipal committees from Cagayan Valley to Southern Luzon. While this anniversary used to be celebrated with mass gatherings, community quarantine regulations under the present COVID-19 pandemic required that the celebration yesterday be held through a virtual conference using information technology methods of video-conferencing.
Read more »