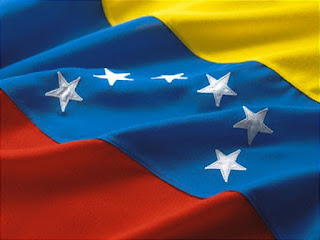 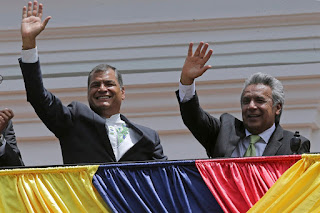 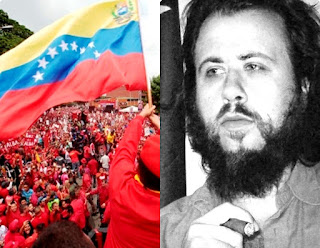 The crisis in Venezuela has two sides: On the one hand, the government and its people are facing a multidimensional attack from imperialist centers which aim in exacerbating the situation to such extend so that a possible (external) military intervention would be justified. The attack on Venezuela must be examined as part of the broader framework of inter-imperialist, inter-bourgeoisie contradictions and antagonisms which- fostered by the US policy- are taking place in Latin America. That comes out also as a result of the developments in Brazil (the 7th largest economy worldwide) where the inter-bourgeoisie confrontation and the scandal-mongering political orgy led to the expulsion of President Roussef.
Read more »