The 1968 Prague Spring — Counterrevolution as the “Trojan Horse” of Imperialism 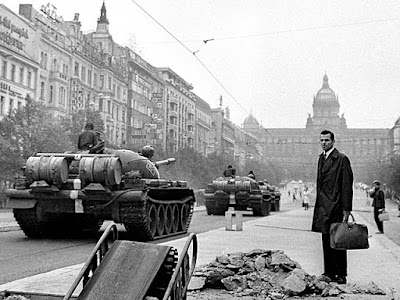 By Nikos Mottas.
It was August 1968, in the capital of the Socialist Republic of Czechoslovakia, Prague, where the internationalist solidarity of the Warsaw Pact countries crushed one of the most significant counterrevolutionary efforts of the Cold War era. The events in Prague consist a milestone in the struggle of the socialist world against imperialism. At the same time, the then events continue serving as a source of anticommunist propaganda by various bourgeois and opportunist forces. 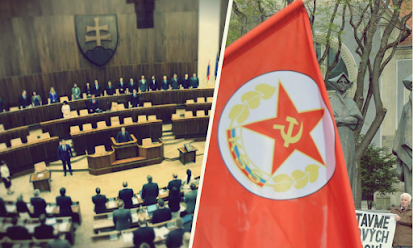 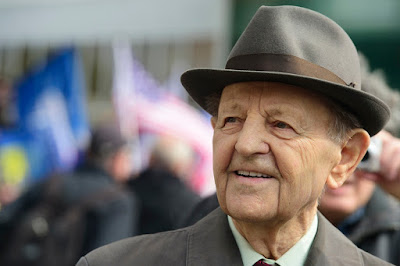 Born in 12 August 1922 at České Chalupy, the son of a poor family, he began working at the age of 15. He joined the Communist Party of Czechoslovakia in 1945, just after the end of World War II. In 1955 he began his studies at the CPSU Higher College in Moscow and graduated in 1958.
Read more »