KKE condemns the murder of Latif Afridi in Pakistan 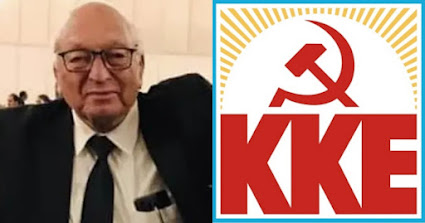 We express our deepest condolences to the Communist Party of Pakistan and his relatives, our support to the members and cadres of the Communist Party who selflessly continue the struggle for the working people's needs and rights under extremely difficult conditions including attacks, violence, abductions and murders, that exist under the responsibility of the bourgeois state, its mechanisms and reactionary religious organizations.".