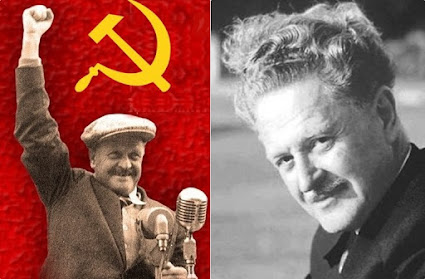 A consistent fighter for the ideals of Marxism-Leninism, a genuine internationalist but also a real patriot, Hikmet remained an unbending communist until the end of his life. He was an honest friend of peace and a fierce enemy of nationalism, war, racism and fascism.

Being just at the age of 17 he wrote in one of his early poems: "One religion, one law, one right: The labor of the worker". Hikmet deeply believed that Socialism was the solution for humanity's problems and he gave all his creativity and talent in order to pave the road for a socialist future. In his poetry, someone can see the expectation and optimism for a better world, without exploitation of man by man...
The most beautiful sea hasn’t been crossed yet.
The most beautiful child hasn’t grown up yet.
The most beautiful days we haven’t seen yet.
And the most beautiful words I wanted to tell you
I haven’t said yet... 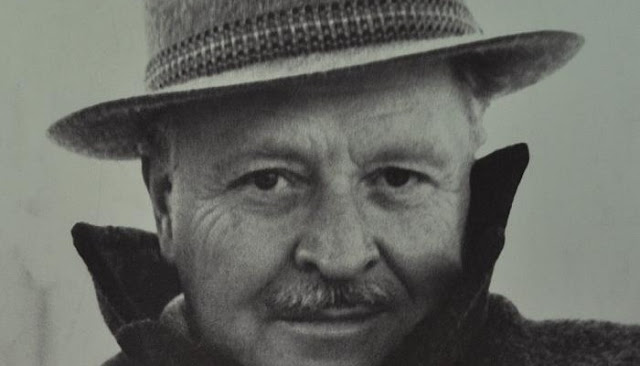 When the Greek bourgeois state and its imperialist allies executed the KKE cadre Nikos Beloyannis on 30 March 1952 Hikmet dedicated a poem to his comrade, the "Man with the Carnation":

“The flame of Hikmet which set hearts on fire can not be extinguished, as long as there are people, militants, who will struggle to improve life and make it more beautiful”, as Dimitris Koutsoumbas, the General Secretary of the CC of the KKE, pointed out during a scientific congress organized by the Communist Party of Greece in Athens in 2015.