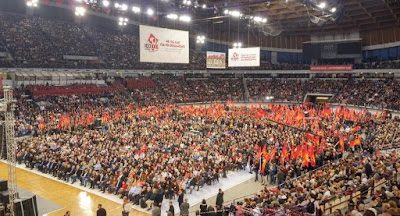 Among the attendees were prominent figures of arts, culture, literature, sports, as well as representatives of foreign communist parties who were in Athens on the occasion of the 20th International Meeting of Communist and Workers' Parties which was hosted at the KKE headquarters from 23 to 25th November.

The major speech was given by the General Secretary of the CC of the KKE Dimitris Koutsoumbas (His speech will be published soon in a separate post). 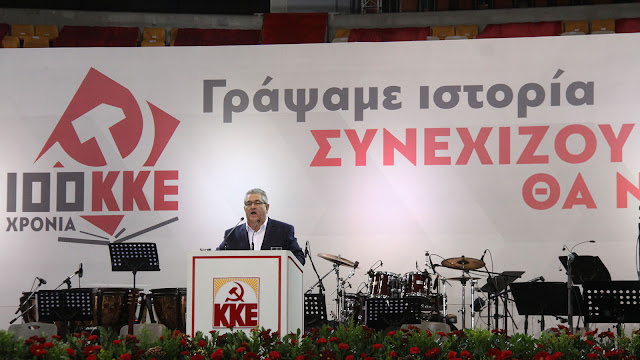 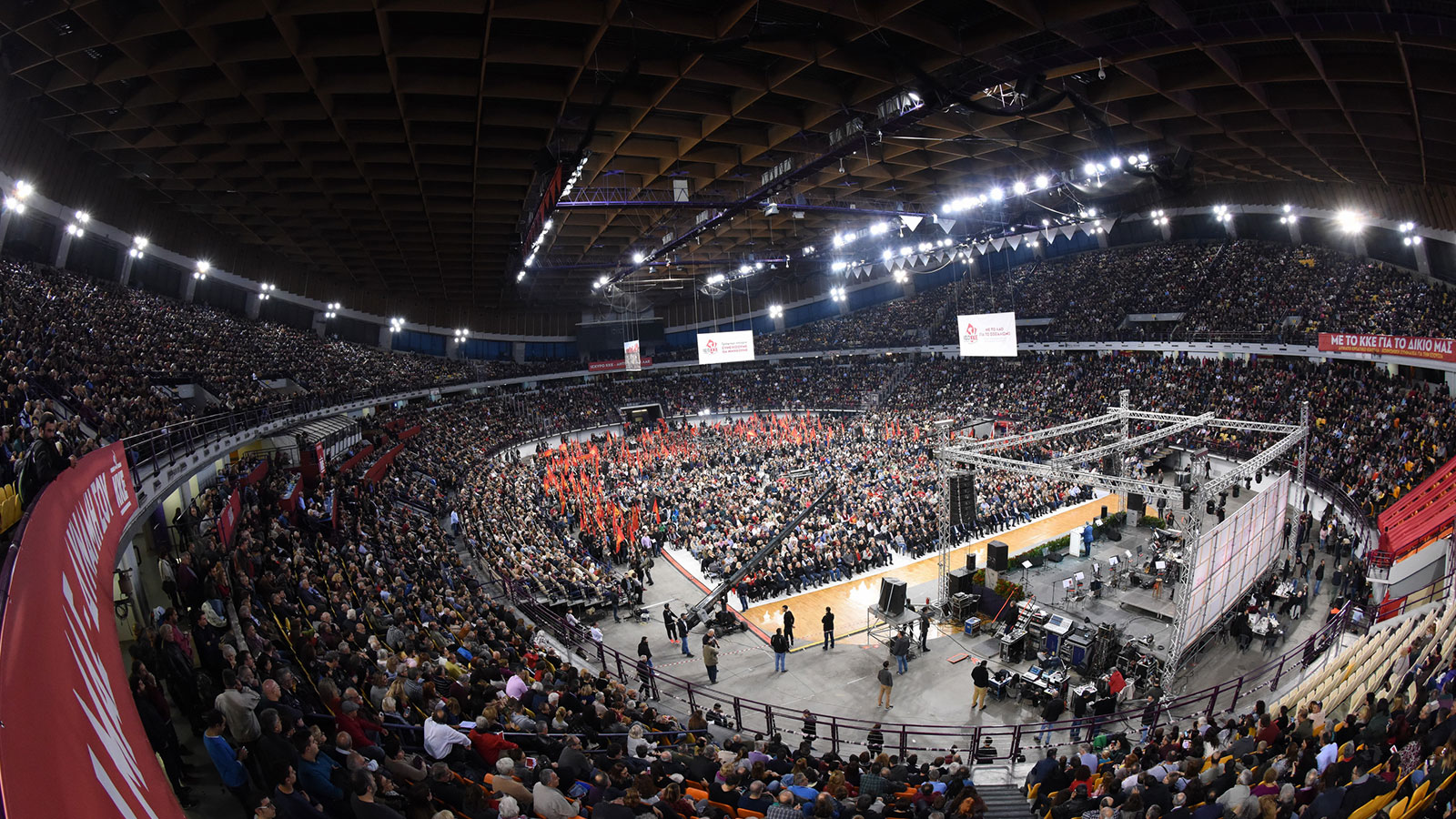 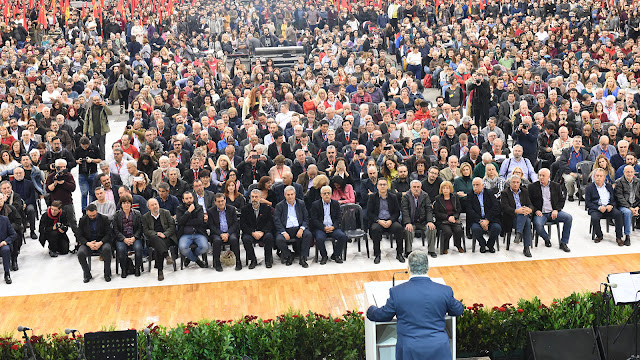 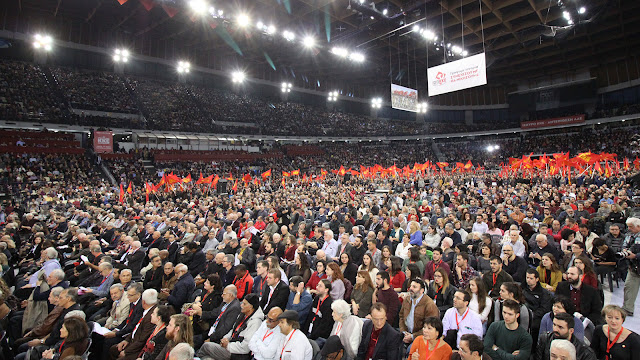 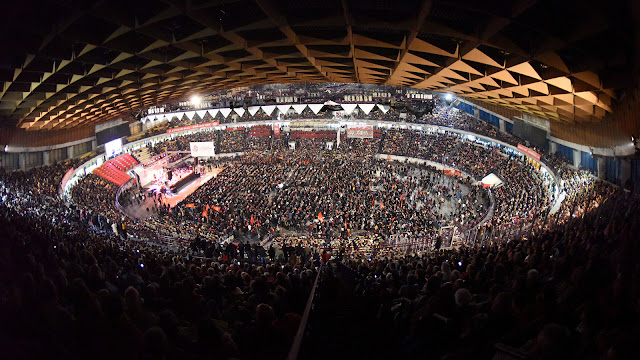 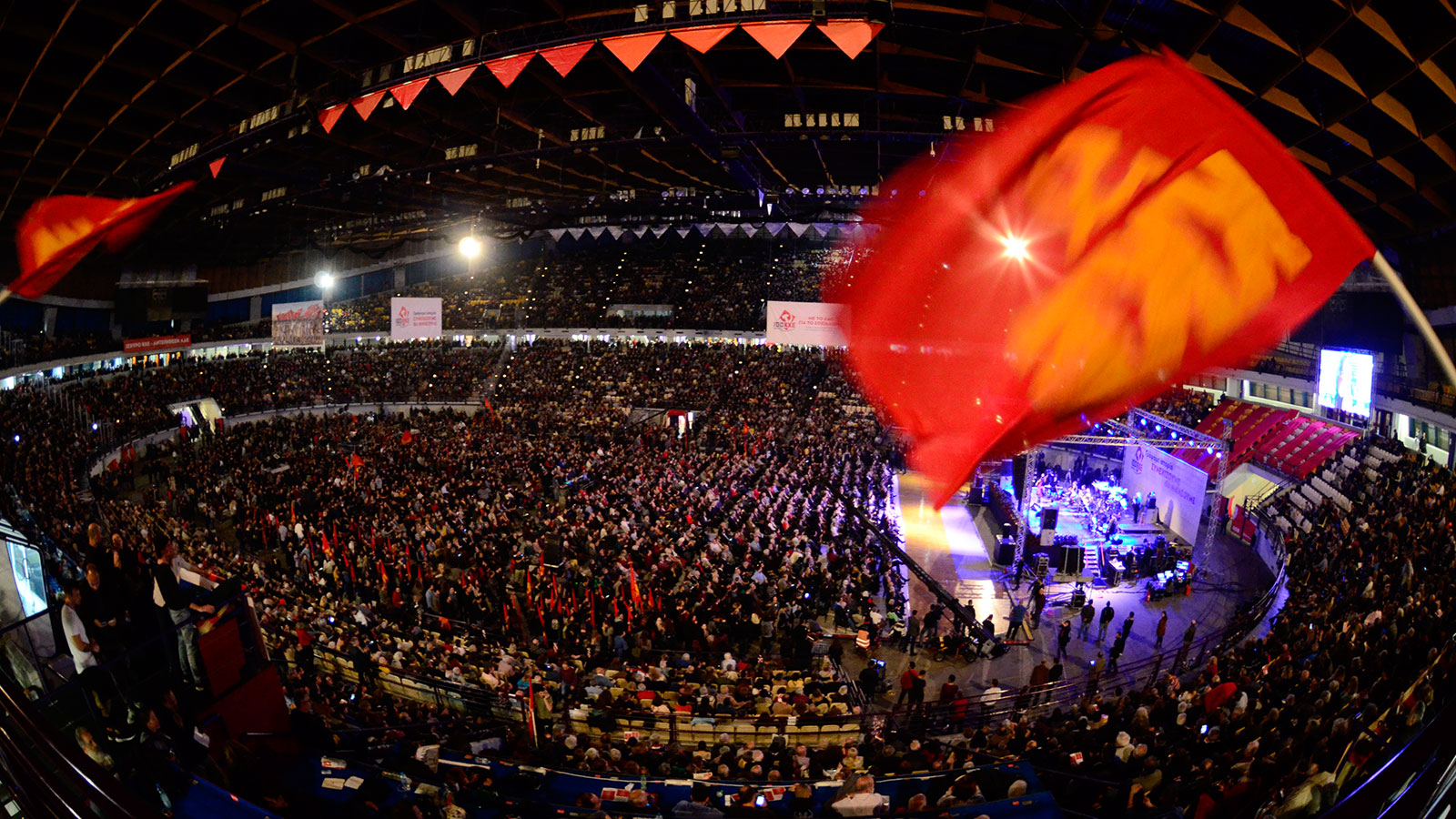 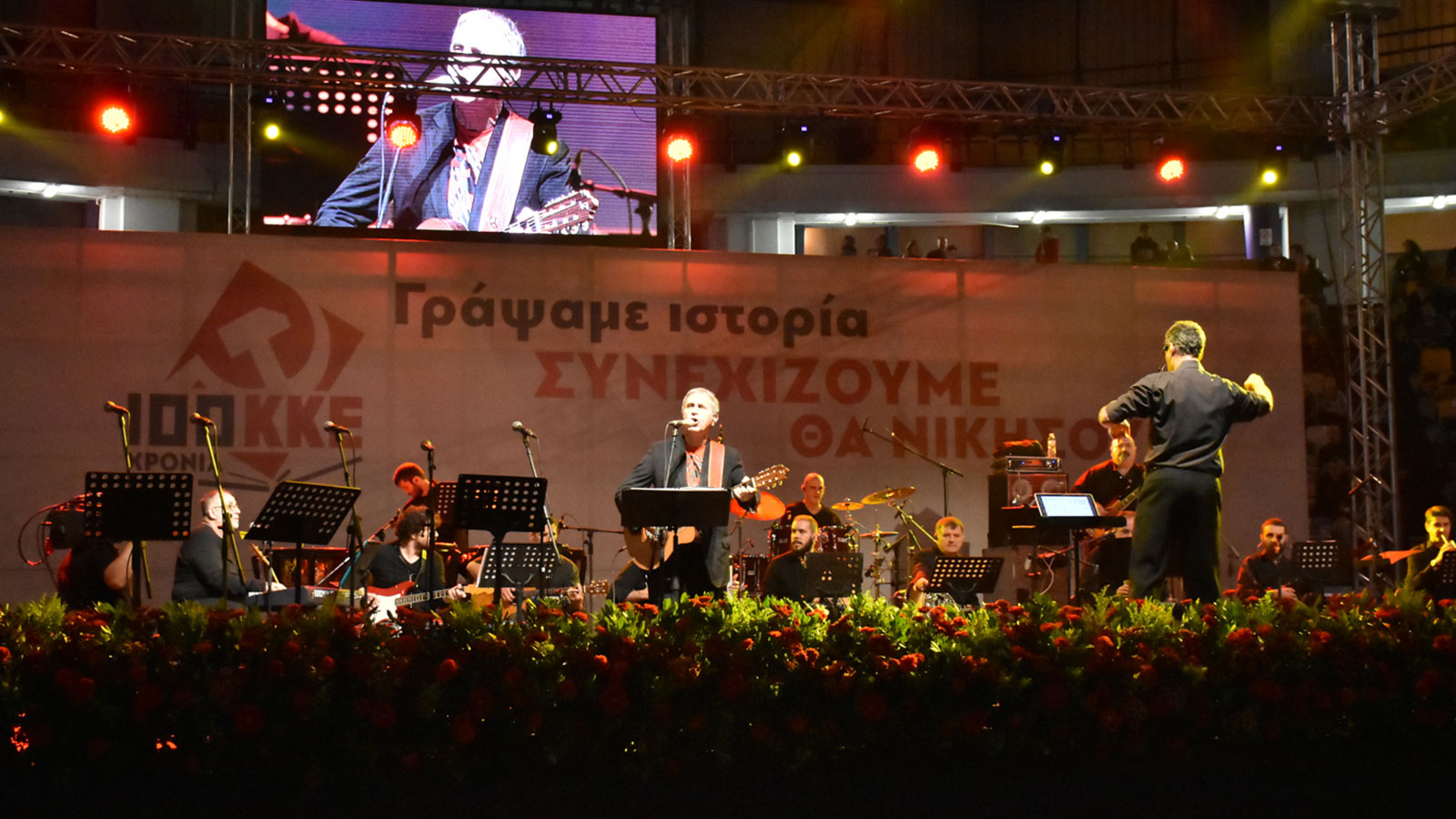