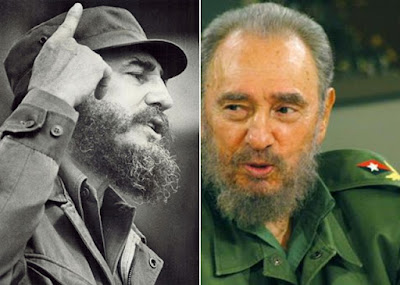 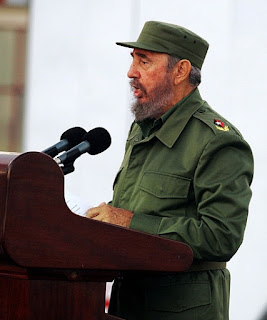 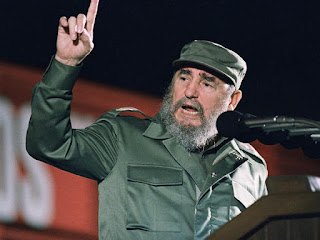 * * *
"Capitalism has been unable to create a rational society. It creates a society full of contradictions and absurdities, full of paradoxes. It has created a society which depletes everything, natural resources but especially human resources, a society that alienates everything."