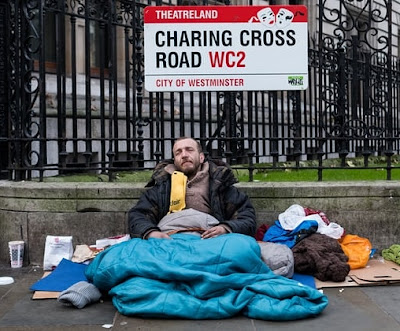 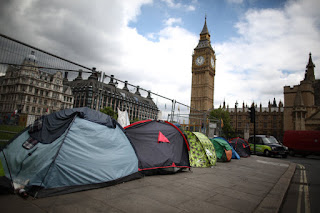 A pensioner who used to work in the operating department of a hospital, is living off his NHS pension of just £350 a month. When his mother died two years ago, his life fell apart and he got evicted from his flat.