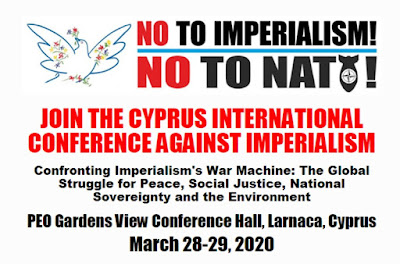 "Frederich Engels" By Vladimir Ilyich Lenin. Written in autumn 1895,  First published in 1896 in the miscellany  Rabotnik ... 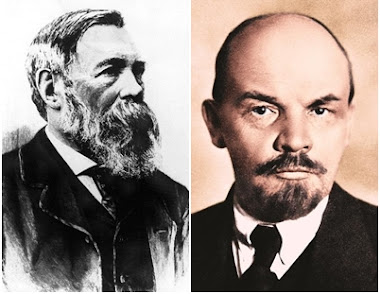