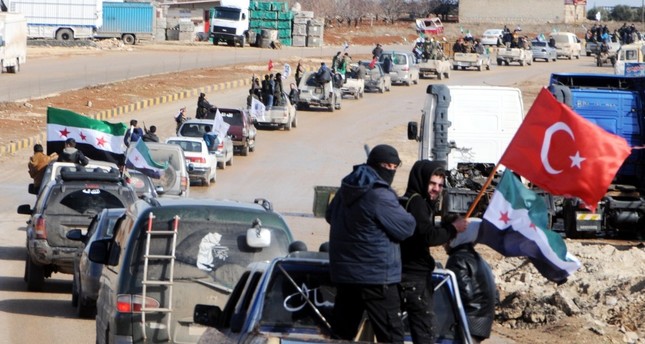 We call on all neighbouring and peace-loving people to unite against imperialism and reaction.