KKE speech in Leningrad Conference: Our future isn't capitalism, it is the new world, socialism 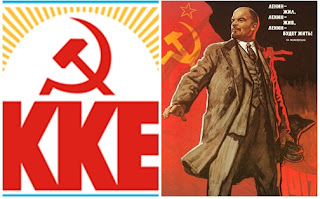 Speech of the Communist Party of Greece at the the International Theoretical Conference of Communist and Workers parties: "100 years after the Great October Socialist Revolution, the lessons and tasks for the contemporary communists." (Leningrad, Russia 11-13/8/2017).
Dear comrades,
On behalf of the CC of the KKE, we thank the RWCP for this initiative and for hosting our Conference Today.
The Central Committee of the KKE honours the 100th anniversary of the Great October Socialist Revolution. It honours the climactic world-historic event of the 20th century which demonstrated that capitalism is not invincible, that we can construct a superior organization of society, without the exploitation of man by man. 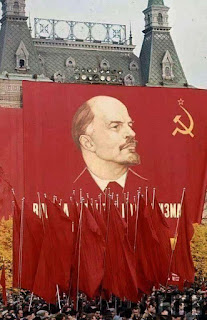 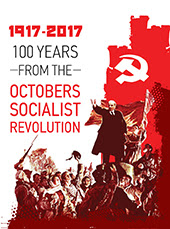