Swaziland's communists debunk misleading reports by the "Times of Swaziland" 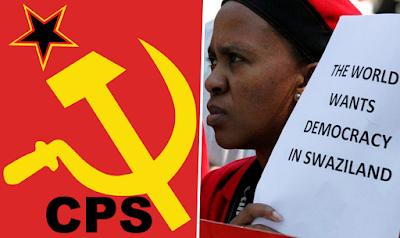 The Communist Party of Swaziland (CPS) takes this opportunity to condemn the Times of Swaziland newspaper for publishing misleading information about the CPS Summer School held 17-27 December 2021.

About two weeks ago on its Sunday edition, the Times deliberately misled its readers that it had obtained a ‘leaked’ CPS document purporting that the CPS School was attended by first year William Pitcher College students. The Times claimed that the students were trained to sabotage the state by attacking and disarming the police, cutting electricity poles, cutting water pipes, conducting money heists, among other acts.
Read more » 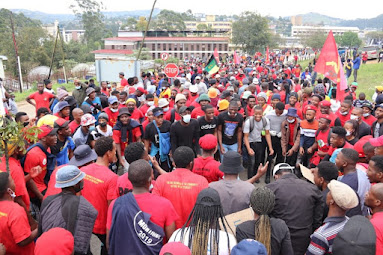