Nina Andreyeva, the woman who stood against Gorbachev's Perestroika, dies at 81

Nina Alexandrovna Andreyeva, General Secretary of the Central Committee of the All-Union Communist Party of the Bolsheviks, passed away on July 24th in St. Petersburg (Leningrad). She was 81 years old.

Born on October 1938 to a working class family in Leningrad, Nina Andreeva lost her father during the Second World War.

She graduated from the Leningrad Institute of Technology and joined the Communist Party of the Soviet Union in 1966.
Read more » 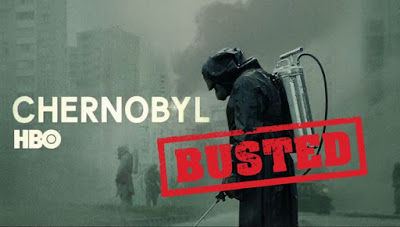