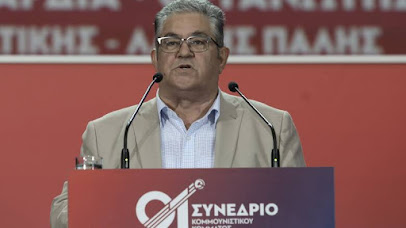 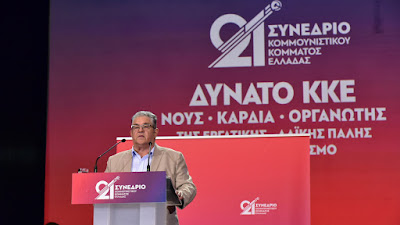 With a speech by the General Secretary of the CC of the Party Dimitris Koutsoumbas, the 21st Congress of the Communist Party of Greece (KKE) began yesterday, Thursday 24 June, in Athens.

The Congress' inauguration took place in the Indoor Olympic complex in Galatsi, under the slogan "STRONG KKE. Mind-Heart-Organizer of the Workers-People's Struggle for Socialism".

On June 24-27, the Communist Party of Greece (KKE) will hold its 21st Congress in the party headquarters in Athens. As the date approaches, Communist and Workers Parties from all over the world send greeting messages.

Below you can read the messages sent to the KKE on the occasion of the 21st Congress. The list will be under constant update. 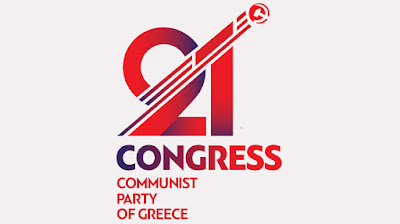 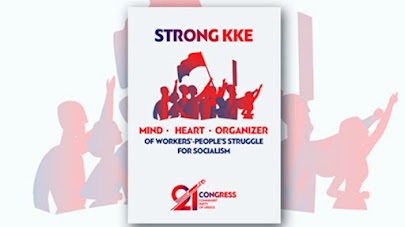 The first text of the theses of the Central Committee of the Communist Party of Greece (KKE) are published in this weekend's (30-31 January 2021) edition of "Rizospastis", under the title: "The Report and Conclusions of the action of the CC and the Party as a whole from the 20th to the 21st Congress - The Party as the guide of the revolutionary labour movement, the social alliance, in the struggle for socialism-communism".
Read more »