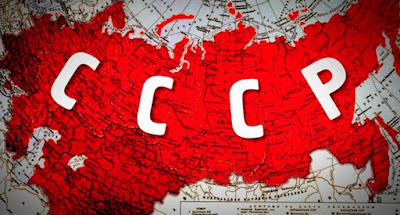 Approximately 31% of the Russians associate the Soviet period with posistive things, such as “future stability and confidence” (16%) and “a good life in the country” (15%). Eleven percent answered that they associate the USSR with personal memories from their childhood or youth. Just 5% of the participants in the survey linked the Soviet period with negative associations.

Andrei Kolesnikov, a senior associate at the Carnegie Center Moscow think tank told Vedomosti newspaper that “the Soviet era may not be seen as a time of high living standards, but as a time of justice. Today’s state capitalism is viewed as unfair: the injustice is in distribution, access to goods and infrastructure. And this feeling is growing stronger”.